Time and time again, credible people see objects in the sky, and even land, yet governmental authorities dismiss those sightings.  Worse yet, individuals who come forward with their evidence become the target of derision.  In laying out the details of this incident, this article will do neither.

The person who made this report does not wish to be identified, but he is well known at the lake and is a credible witness. He is not given to hallucinations nor aberrant social behavior.  Under the conditions of anonymity, he granted an interview and provided this information for publication.

The sighting took place on a recent evening on Hayes Drive, the dirt road that runs from Eagle Point Drive to Jefferson Road.  “The object simply came out of the sky, descending gently,” according to the witness.  “It appeared to settle onto a large branch of an oak.”  The shape of the craft was quite different from the typical descriptions you hear about on TV—triangular, saucer shaped, or cigar shaped.  A couple of features of this one stood out.  “It had one long horn-like structure at what looked like the front of the craft.” 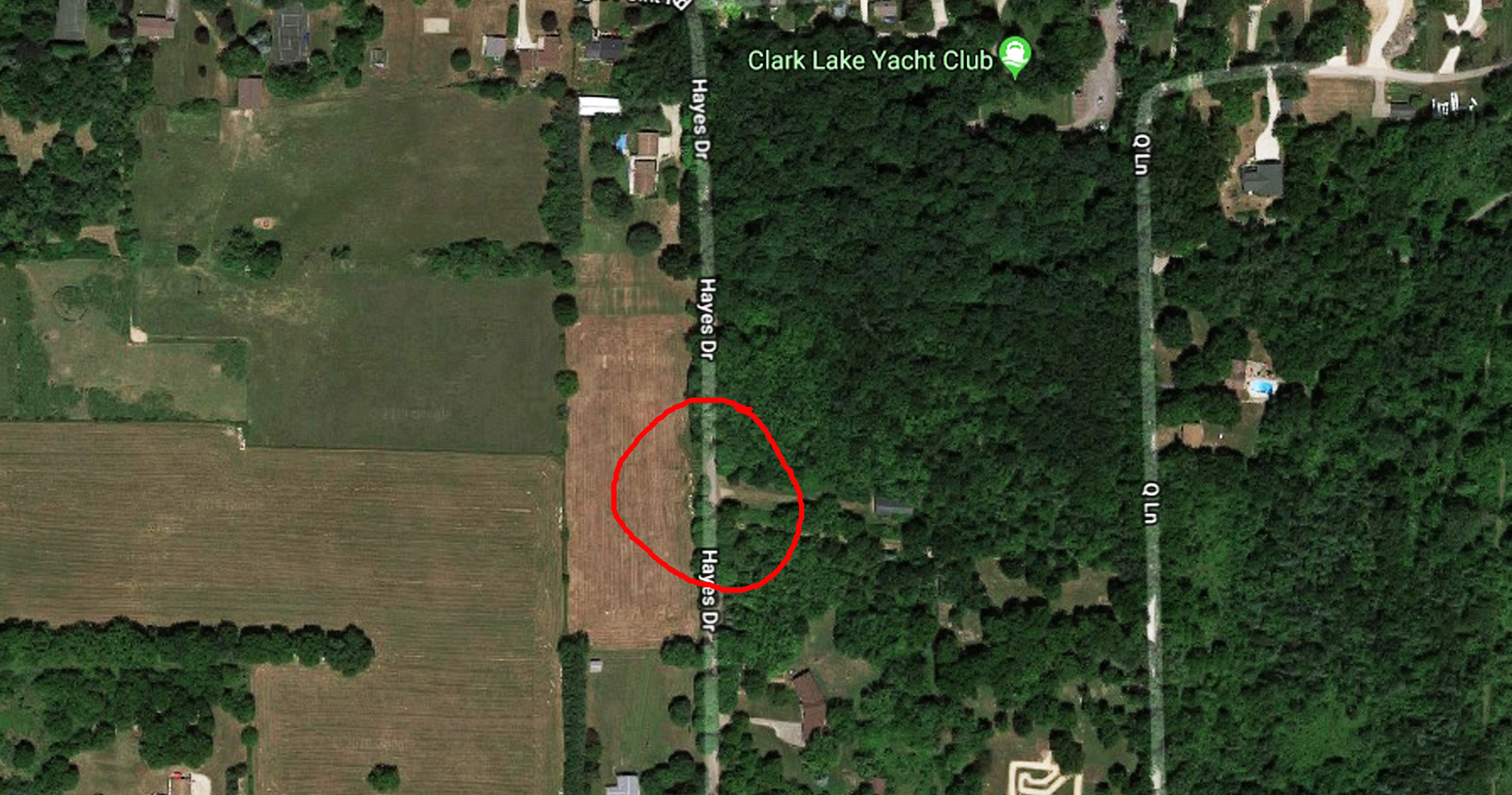 Those who see UFOs at a range close enough to see detail usually note there are one or more windows or port holes that might be used by the inhabitants to view their surroundings.  “This one had just one that almost looked like an eye.”

Witnesses typically note the sound made, or lack of it.  In this case, “the sound was low, guttural, fairly loud, and very rough.”

The craft was not silver or black, but did have a hue to it.  “It was a purple shade, and it glowed gently against the dusk.” 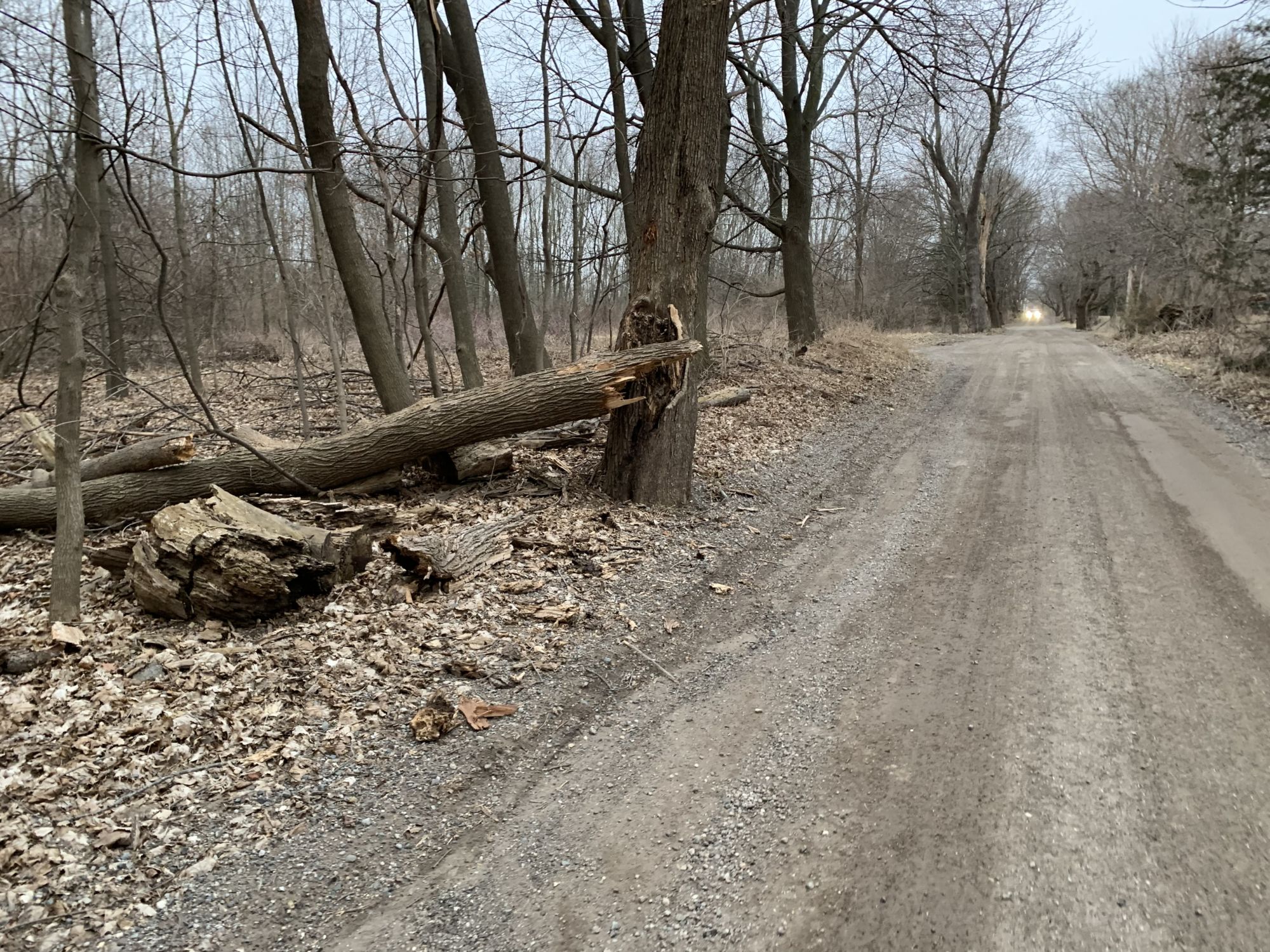 At one point a hatch door opened.  “When that happened, I was out of there.  You can’t count on all extraterrestrials being like ET. I didn’t know if it was friend or foe.  Or whether it would be friendly or think I was dinner.”

The witness did not report the incident as he was concerned about being the target of ridicule or the being accused that the whole thing was the result of a drink at dinner.  “I had one tequila at Lucero’s, earlier in the evening, but I promise that it hadn’t affected my ability to know what I was seeing.”

Subsequently, the witness did discuss the sighting with authorities.  They have written a report with the promise that it will be made public after necessary redactions on means, methods and national security.  To prevent abuse of service that might come by overwhelming the server, it is segregated on a separate page.  You can view the findings by clicking here.