First the Snow – Then the Ice

First came lots of snow followed by bone chilling cold.  In spite of the wind and waves, Clark Lake is beginning to freeze.  BJ Lyons recently acquired a state of the art drone giving Clark Lake another eye in the sky.  This drone performs well, even in inclement weather.  He captured a look of the lake as the freezing process progressed today.

Go back before the snow, and you get this November 19th storm.  Just after BJ’s drone captured the lightning, the storm turned ferocious.  He saved the drone from being carried away by strong winds by bringing it in for a landing in the nick of time.  The same storm took power lines down in some areas as well as silencing Comcast cable and Internet service.

Clark Lake weather never stays in one place for long.  Two weeks ago, Sally Lyons and Robin Bates, a friend from Lake Columbia, were out on paddleboards.  In this photo, you’re looking west towards the head-of-the-lake. 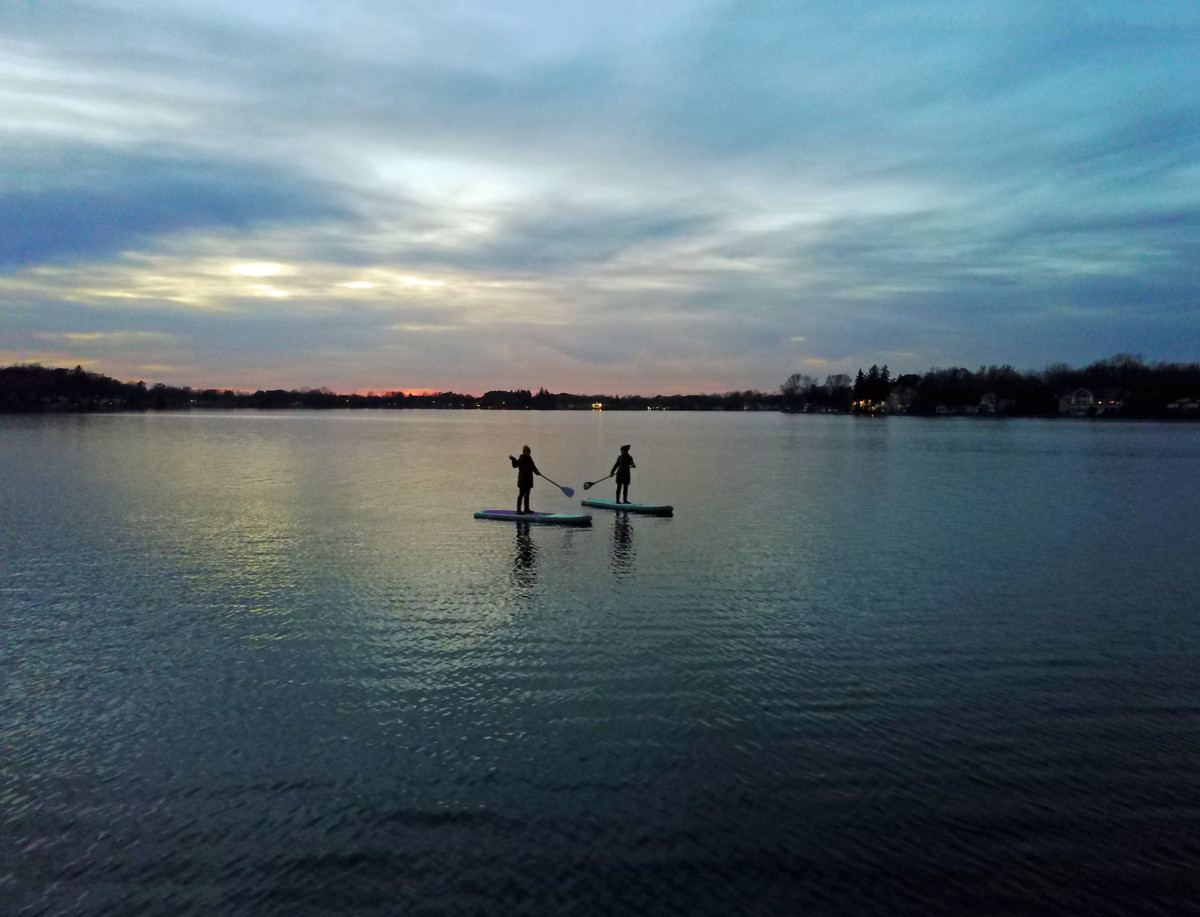 And before nature started telling us winter was coming for sure, Eagle Point glistened in the late fall sun.

You can always tell the difference between men and boys by the price of their toys.  Here’s BJ with his new acquisition going through the pre-flight checklist. 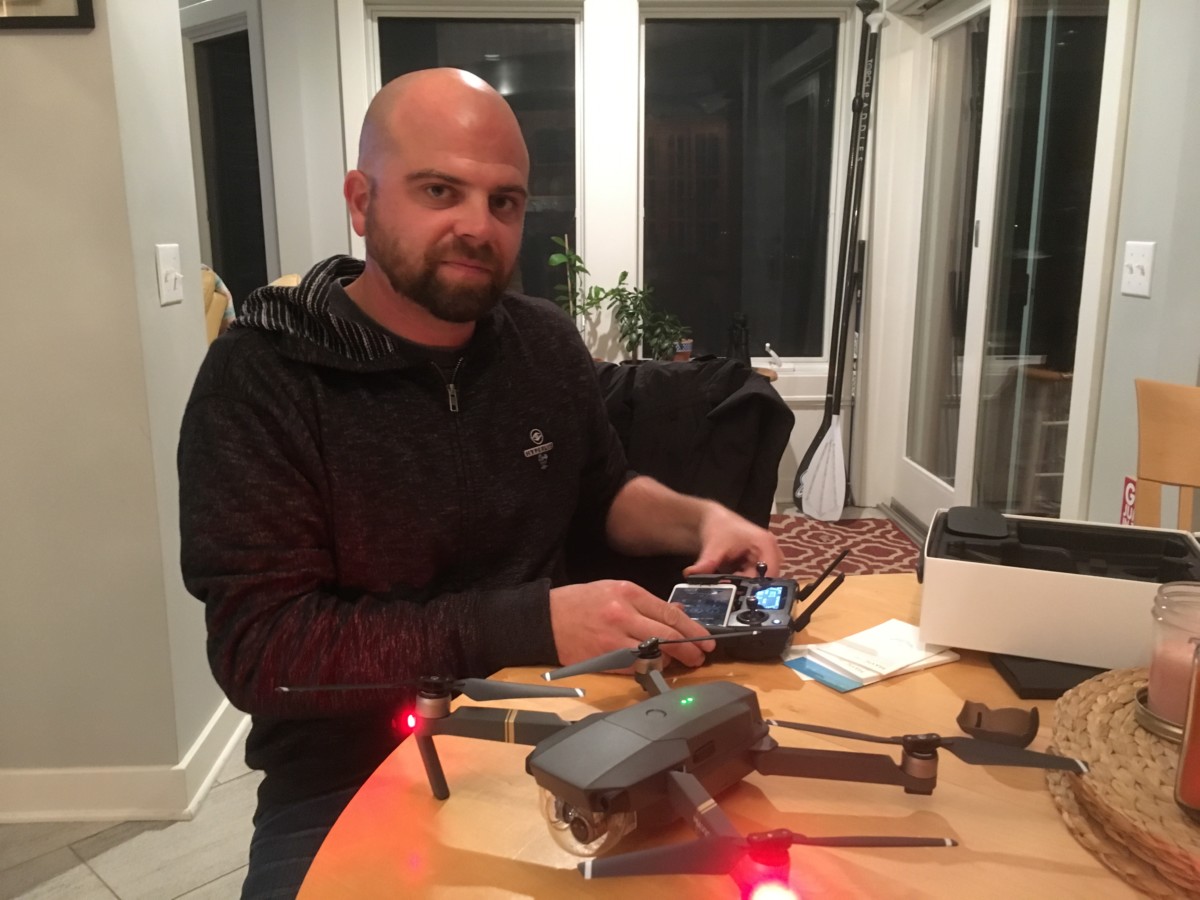