As previously reported, sewer rates are about to go up.  At last night’s meeting, the Columbia Township board voted on the new rates for residential customers, starting January 1st.  By lake.

The question most frequently asked about these increases is “why is Clark Lake’s rate higher than Vineyard Lake’s or Lake Columbia’s?”  Columbia Township Treasurer John Calhoun says it’s about the age of the Clark Lake system.  Clark Lake was first to install sewers, and the system is showing wear.  Grinder pumps and other infrastructure are being replaced, and that adds to the overall cost.

Sewage flows from Columbia Township to Leoni Township where it is processed.  Columbia must pay Leoni for that service.  Costs tend to vary, but they  mostly go up. A recent change in maintenance providers also affects costs.  Up until summer, the Brooklyn DPW contractually handled maintenance issues including repair or replacement of individual grinder pumps and lift stations.  At that time, Brooklyn reevaluated their obligations and determined they could no longer continue the contract, and exercised a 60-day out.  The new provider, JK, has stepped in to cover those maintenance issues, but at an increased cost. 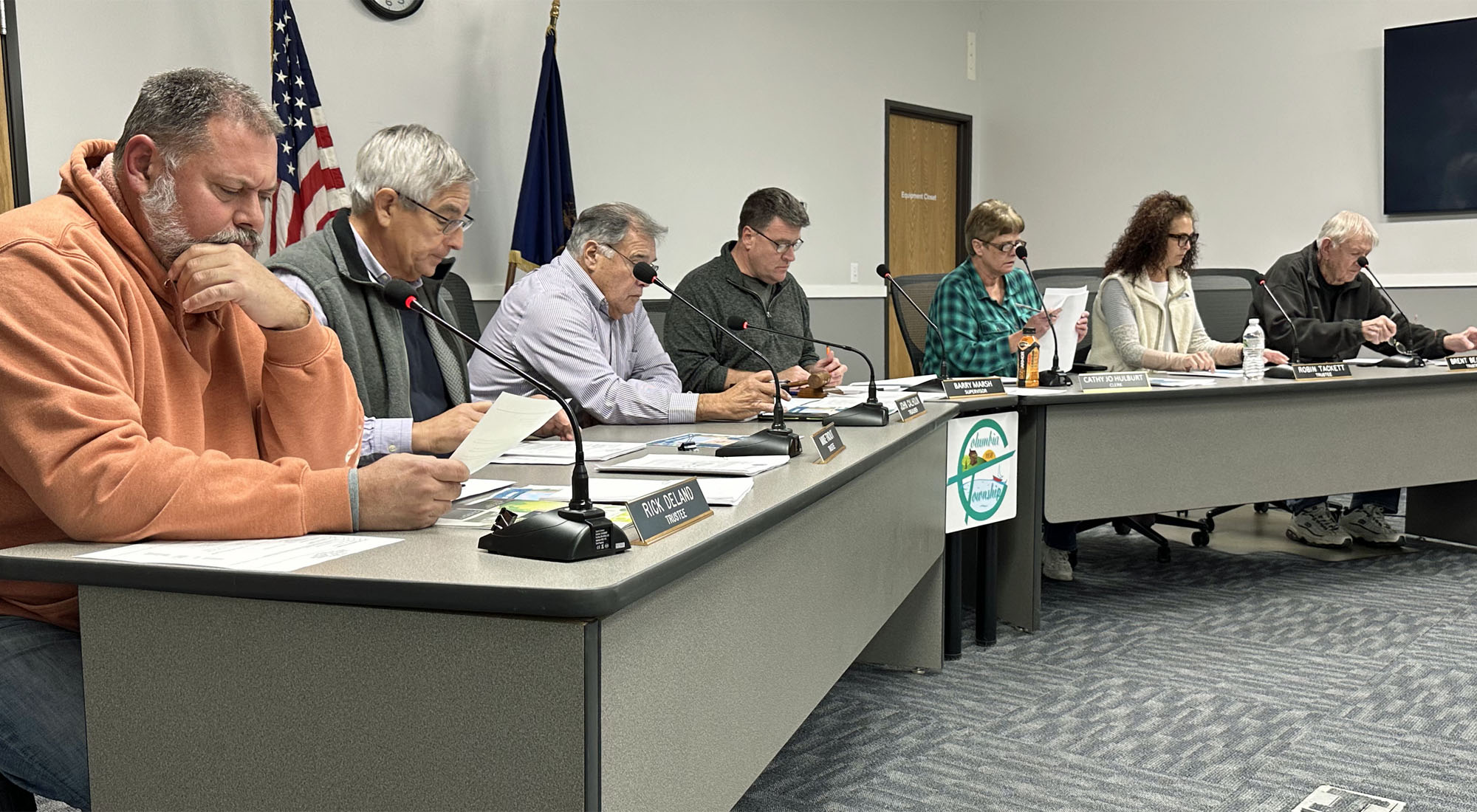