I learned to swim at Clark Lake when I was 4 years old. Our first cottage was a log cabin a few door east of the Pleasant View Hotel. I’ll never forget our neighbor, Bobby Sheely who forced me to learn to swim by holding me under water for a long time. It scared me, so I learned to swim so I could get away from him. Two years later we lived four doors west of the hotel and I didn’t have to worry about Bobby any more.

My Dad gave my brother, Tom and me a wooden rowboat when we were 6 years old. He hung a 3.5 horse Firestone outboard on the transom and we were free. The whole lake was our playground for fishing, hunting baby turtles and swimming across the lake to Eagle Point and back.

One of my earliest memories of a typical summer Saturday night was my Mother loading a group of neighborhood kids in the car and driving into Brooklyn to see a movie. During one of the “Movietone News” segments, they showed a black and white picture of some people doing stunts on the water behind a boat somewhere in Florida. 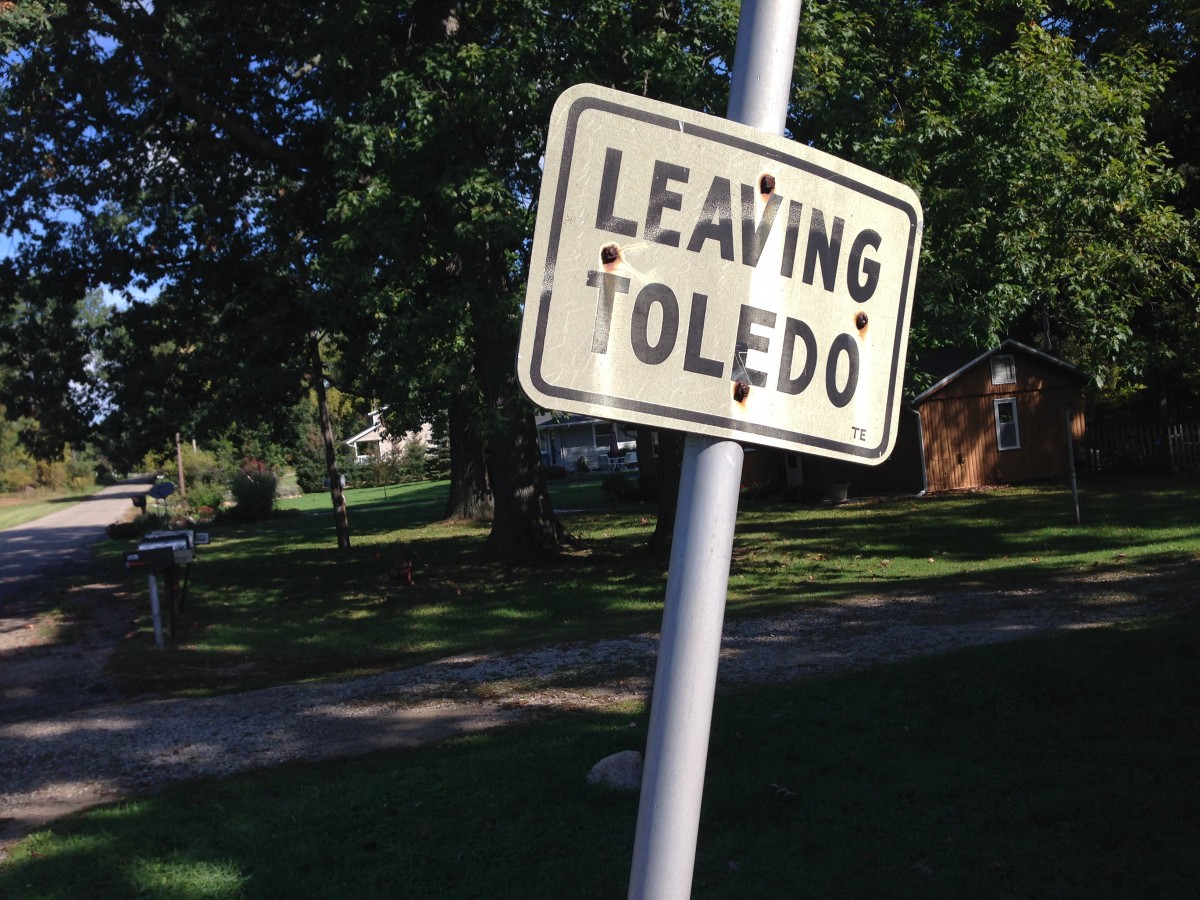 Bowser was a definite part of lake history. In addition to helping Jon, he made his yard available for Pine Rider’s meetings. Bowser had Toledo connections and this sign remains posted to this day in front of the house that was once his.

The next day, back at Clark Lake, I told “Bowser” Eagy what I saw and he helped me make my first hydroplane. I rode that wooden plank all around the lake behind that old wooden boat with the little motor at a speed that had to be all of 5 miles per hour. Years later, I saw that Movietone film again. Dick Pope, Sr. and his brother, Malcolm Pope were entertaining military troops on the shores of Lake Eloise at a place called Cypress Gardens. 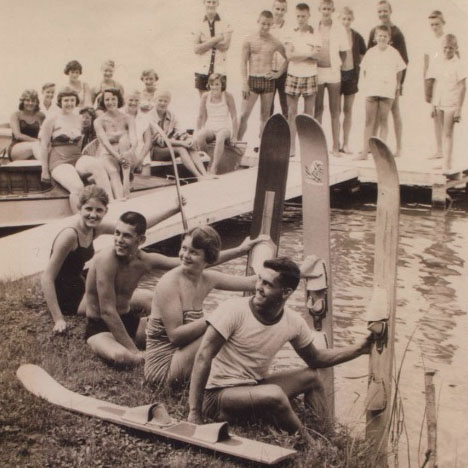 On September 17, 1958, I started work as a skier in the famous water ski shows at Cypress Gardens. I was 21 years old and Dick Pope, Sr. was my new boss. It was because of Clark Lake, the Pine Riders Ski Club and Ed Hall from Wolf Lake that I was able to get that job. I’ll never forget the experiences of putting on the first ski show in front of a crowd of people at the Pleasant View Hotel. I’ll never forget the endless work put in by Joanie Blair as we assembled ropes, skis, made flags and practiced doubles and jumping to put on that show.

The one thing that helped me get the job at Cypress Gardens almost killed me. I built a giant kite. My grandmother sewed the kite cover from my sacrificed boat tarp and again, Bowser helped me build the frame out of wood and cable. To make sure it flew, I had Wally Thayer pull me behind that big Century boat and I went over the jump hanging on to that kite. It was in the air long enough for at Citizen’s Patriot photographer to get the only picture that exists of that death trap device I built before it crashed. 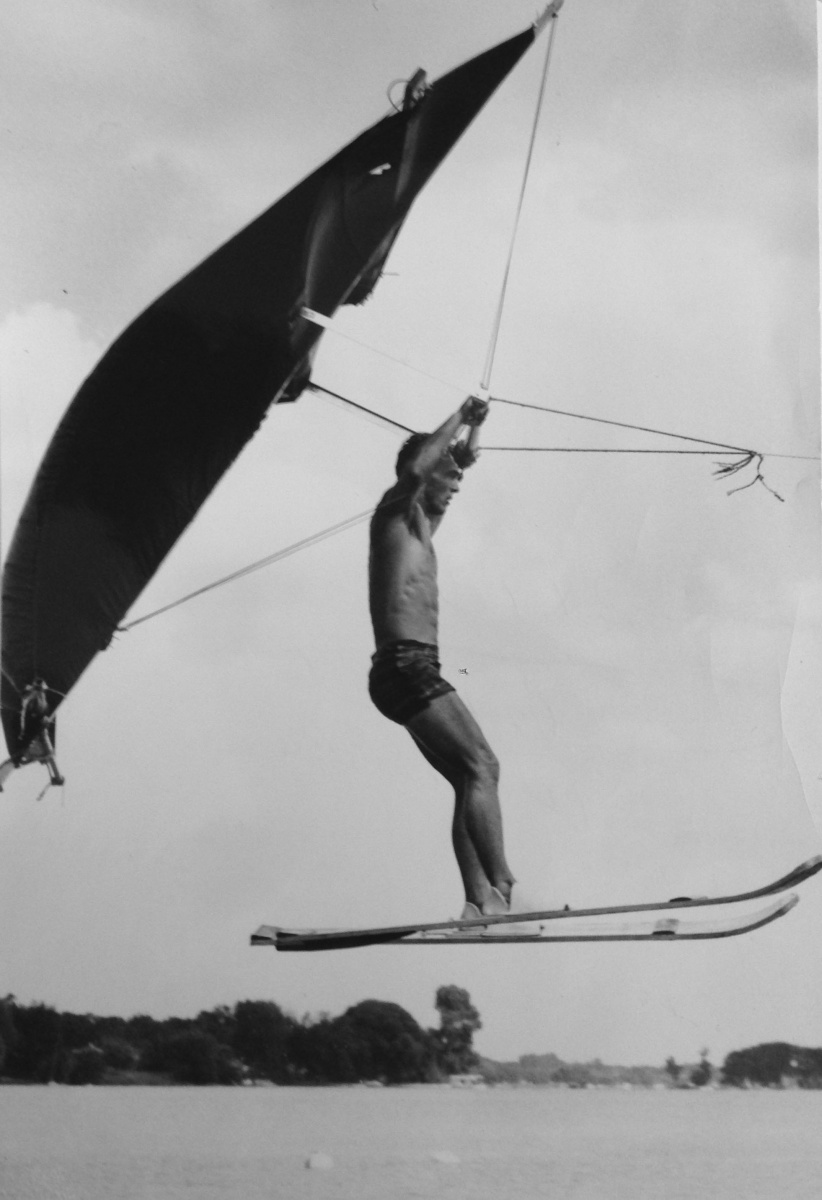 At Cypress Gardens I became a member of the team and performed in four shows a day over the next two years. I made the tournament team and competed in the All American, Dixie and many regional, state and local tournaments. I was never a world-class competition skier, but I learned a lot by being on the same team with Buster MacCalla, Flea Jackson, Mike Osborn and having people like Alfredo Mendoza and Joe Cash for coaches.

The Gardens also gave me opportunities nowhere else on earth could have, like carrying Miss America, Mary Ann Mobley (1959) in doubles, being on live national TV shows with the Today Show, and many others, doing TV commercials and being in two films, one with Esther Williams and the other, a bit part with Lloyd Bridges.

I left the Gardens in 1960 and took a job with Huntington Hartford who funded a film enterprise in Nassau, Bahamas. I moved to Paradise Beach and lived on Paradise Island when it was still called “Hog Island.” That was before the bridge and the casino was built. Hartford was “persona non grata” to Bahamian officials and never was able to get the permits he needed. In August 1960, I returned home and went back to college, graduating in 1963 from Miami University in Oxford, Ohio.

My first teaching job was to be the Physical Education and Health teacher at the new Grand Blanc, Michigan High School near Flint. I also coached JV football and was the varsity boys swimming and diving coach. 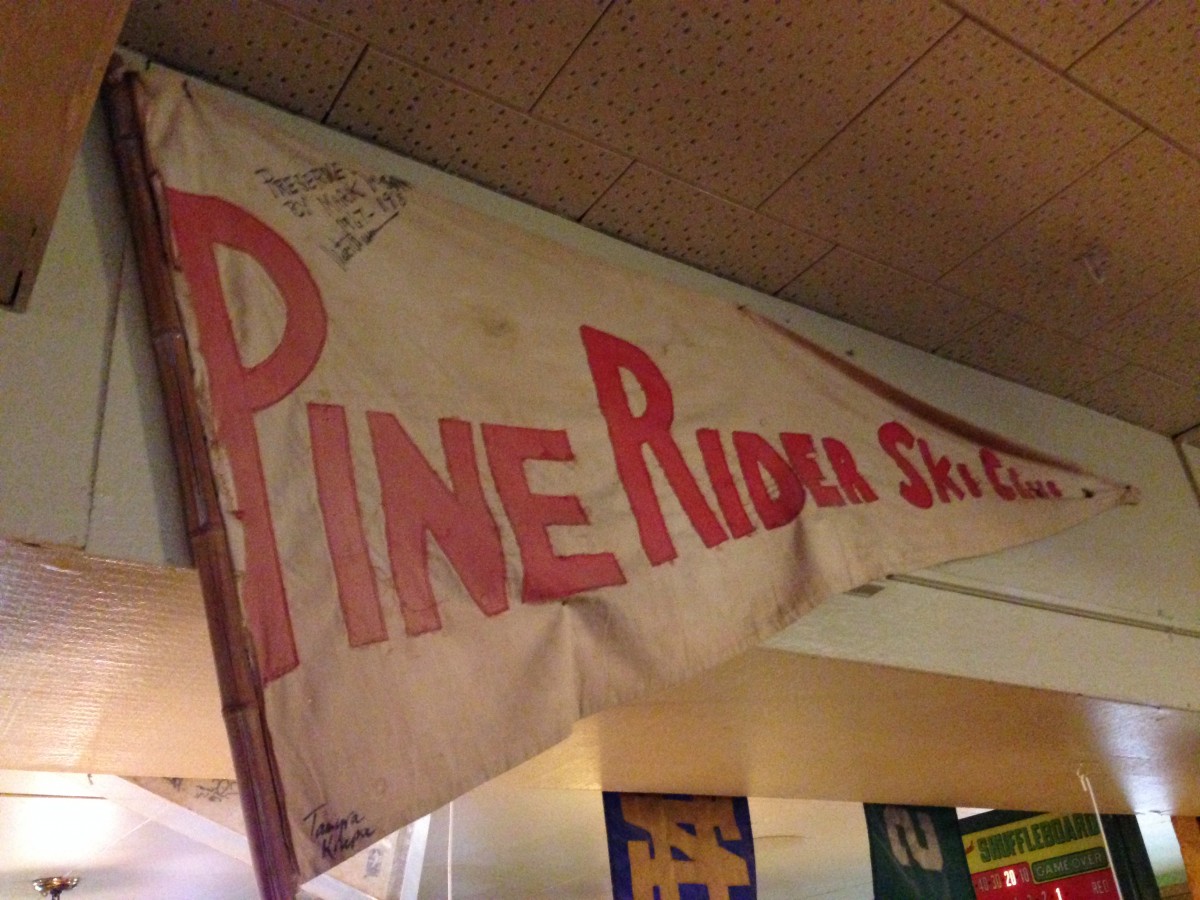 I married Sharon Young, also a skier and early member of the Pine Rider Ski Club and we left Clark Lake for Flint. In the fall of 1964, we left Michigan for Florida where I began teaching in Sarasota and performed in the Joe Cash Bayfront ski shows until 1967, when Joe was killed by a train.

In 1968, we moved to Cape Coral, Florida when I left education to work for the Travelers Insurance Company, and later in real estate. While there, I started a ski show group called Aqua Follies and performed ski shows without a boat on a machine I invented. My partners were The Waltzing Waters and a sea lion and dolphin show. Over 10 years, in Cape Coral, Townsend, TN and San Antonio, TX we performed thousands of shows. Several of my skiers went on to ski at Cypress Gardens and with Tommy Bartlett.

Now, at 76 years old, I am writing books and telling stories. I earned a Master’s Degree in 2011 in Creative Writing and am one of 25 authors with a publishing contract with Mountain Springs House Publishing Co., Indianapolis, IN. I have two books published with two more being released in December 2013 and January 2014. I am working on two sequels and, hopefully a movie or two will come out of them.

After a divorce back in 1972, I married again. Maria is from Recife, Brazil. We have a condo near the beach and will be leaving Oct. 30 for the winter. I will be doing some shark research for my next book. Other than writing, I have been mostly retired since 1999.

Note-As Jon mentions, he is a published author.  In the book “Dying Dreams”, Evan Shea is a successful businessman and a loving husband and father of three growing children. Dying Dreams is the story of Evan’s life, death and after life. That’s right! After Life!

Throughout his life, Evan benefitted from spirits of departed family members from the other side of life that show up at times of crisis to help Evan when he needed it the most. But, nobody prepared him for the day when he left home for a golf outing and found out he had 2 months to live.

The story is about real people in Southwest Florida with location familiar to anyone who lives there or has visited in the last 40 years. The World famous Waltzing Waters from Cape Coral, Florida plays a major role in the story.

“Dying Dreams” has been released as an e-book and is available from Amazon, Goodreads and other leading markets. Watch for the soft and hard cover book release soon. To read more books written by Jon through Mountain Springs House, see The Lost Boys, a series of short stories and another book by Jon, FIVE MILES DEEP, Book 1 in the Marina Victoria Series.