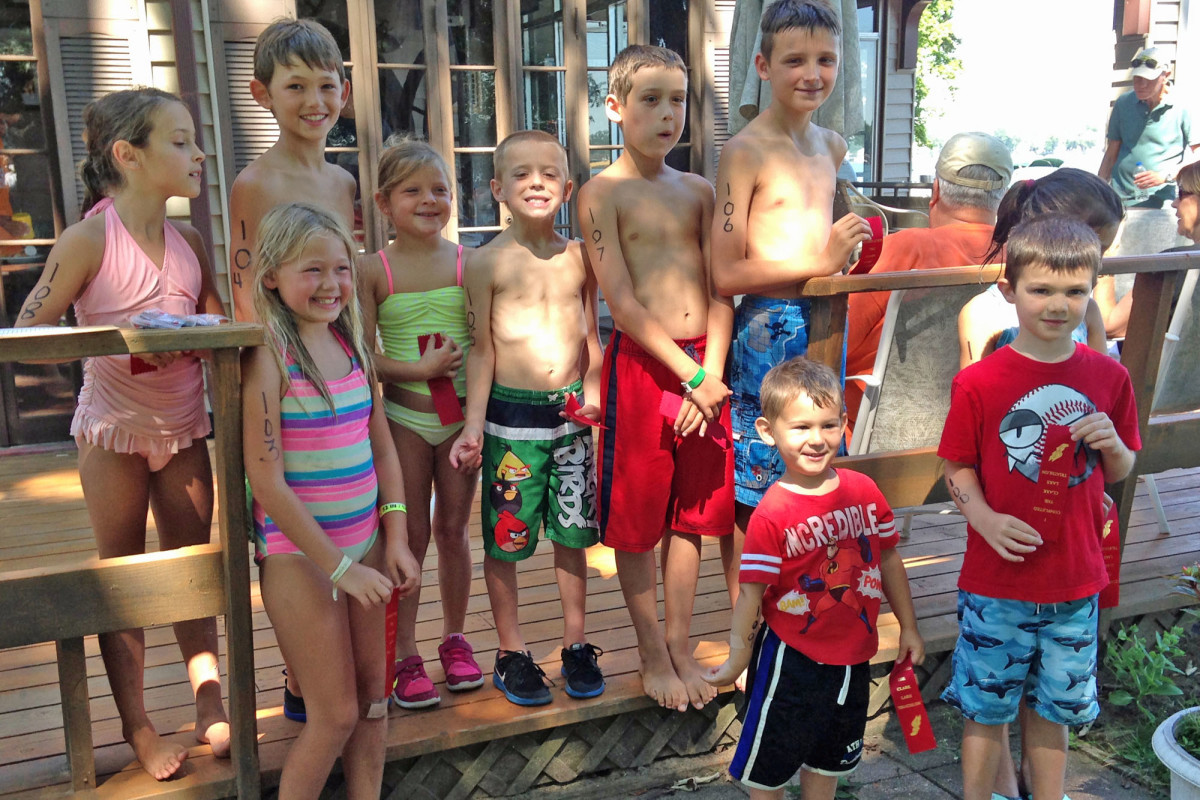 Competitive fun and great weather combined to make the Kayak Races & Kids Triathlon a winner.  The events took place at the Clark Lake Yacht Club and were also sponsored by the Raft-O-Rama committee.

The first events of the day were the kayak races and the kids took to the course first.  They started from the Yacht Club docks, headed towards Eagle Point, rounded a buoy, and returned to the Yacht Club. 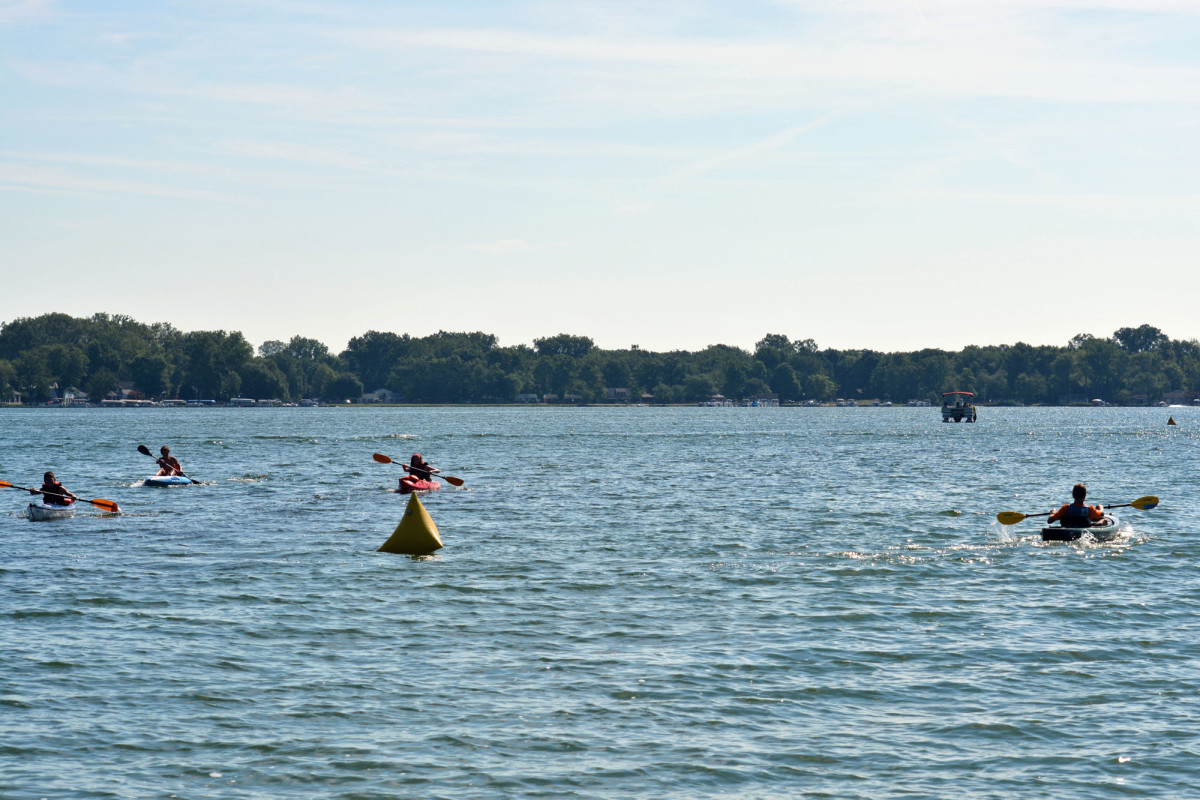 Next the adults took to the water, while the kids assembled for their next event–the Triathlon.  Below, be sure to click on the image to boost size and then click on the right side of the photo to move to the next photo. 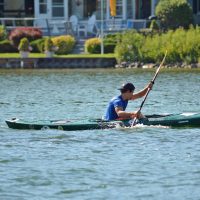 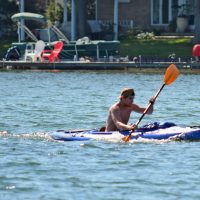 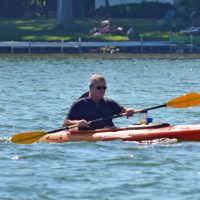 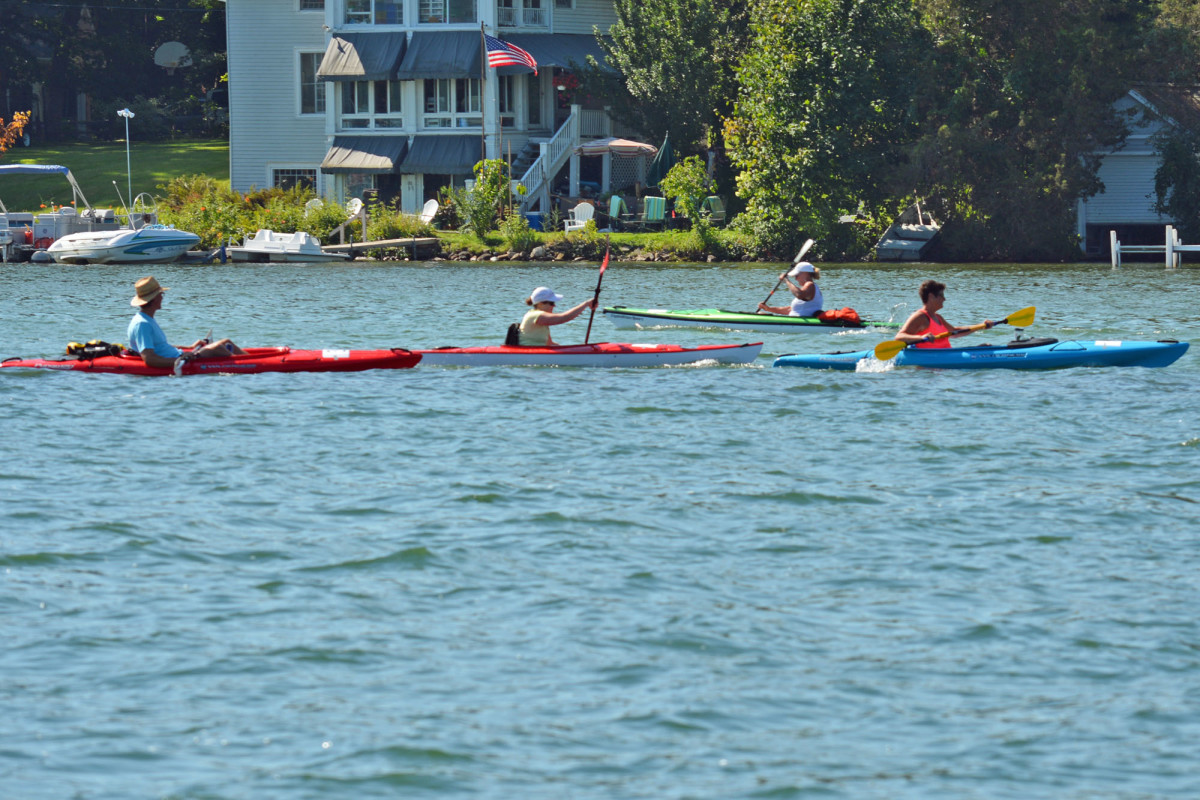 The Kids Triathlon begins with a swim between Yacht Club docks.

Next the kids shed their life jackets and head towards the bikes.  Their route takes them to Eagle Point and back. 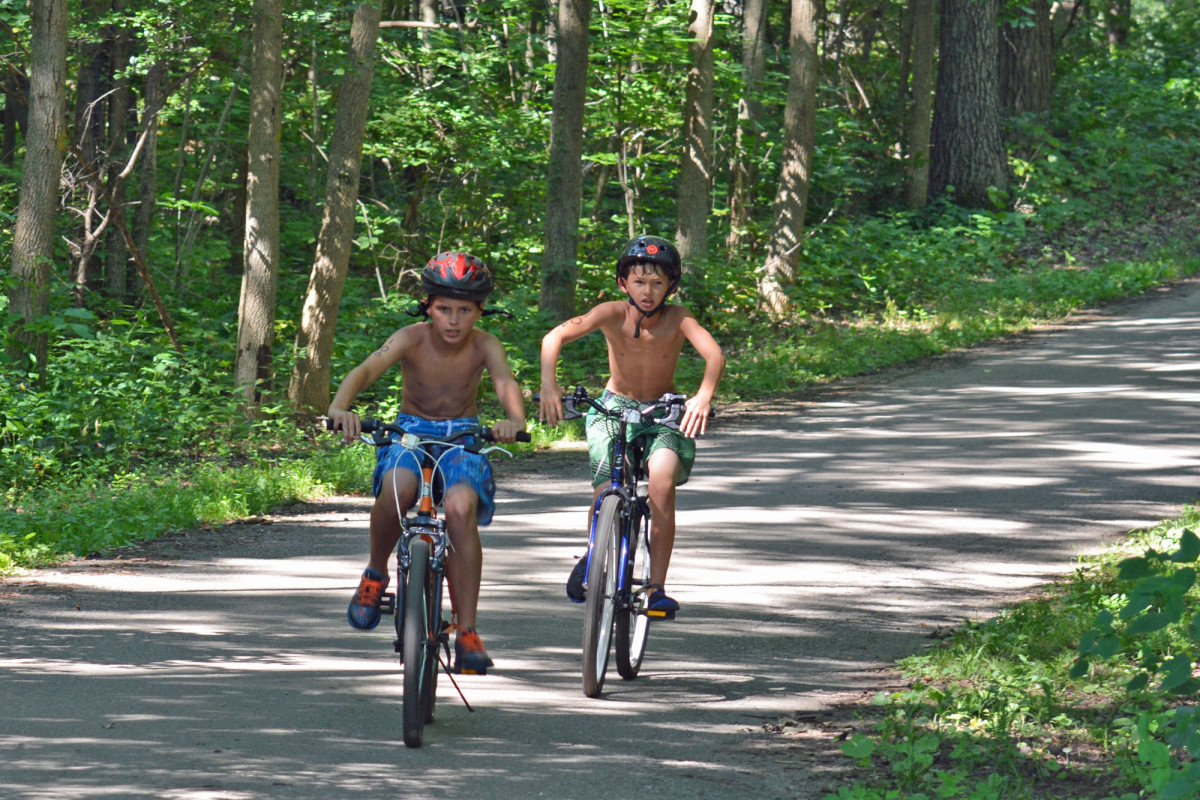 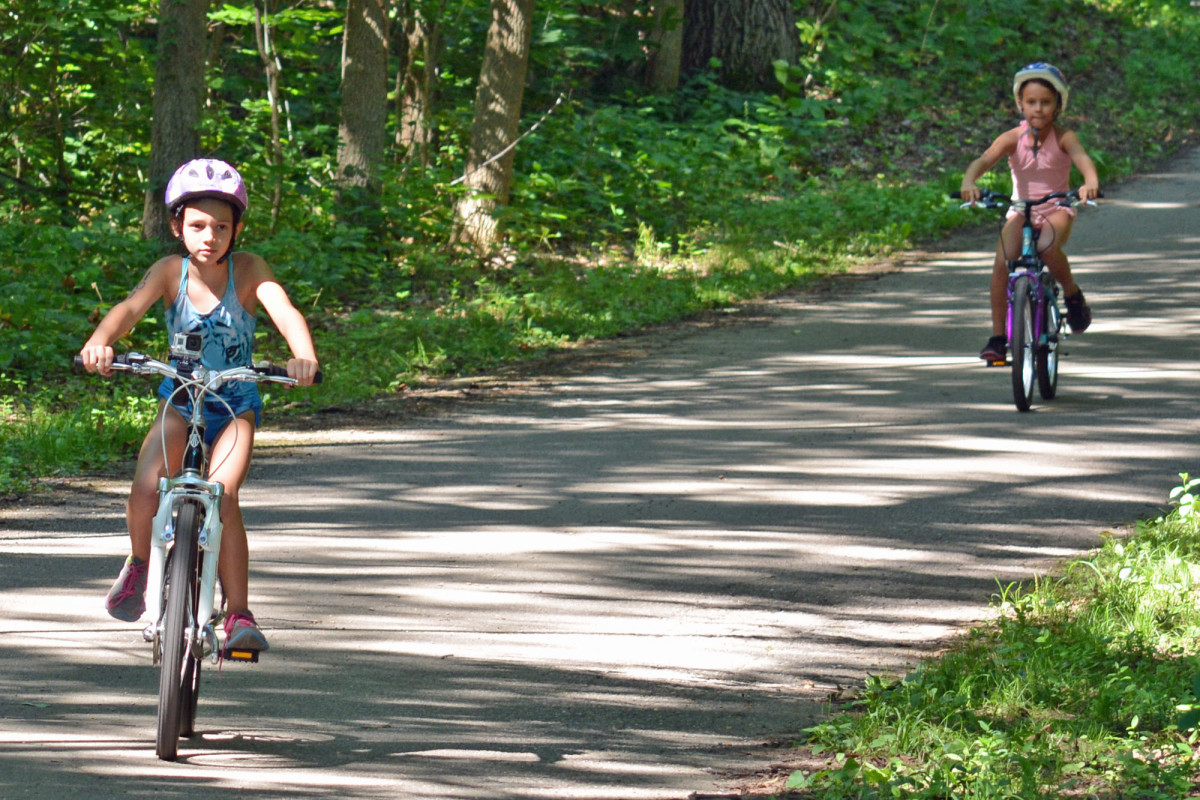 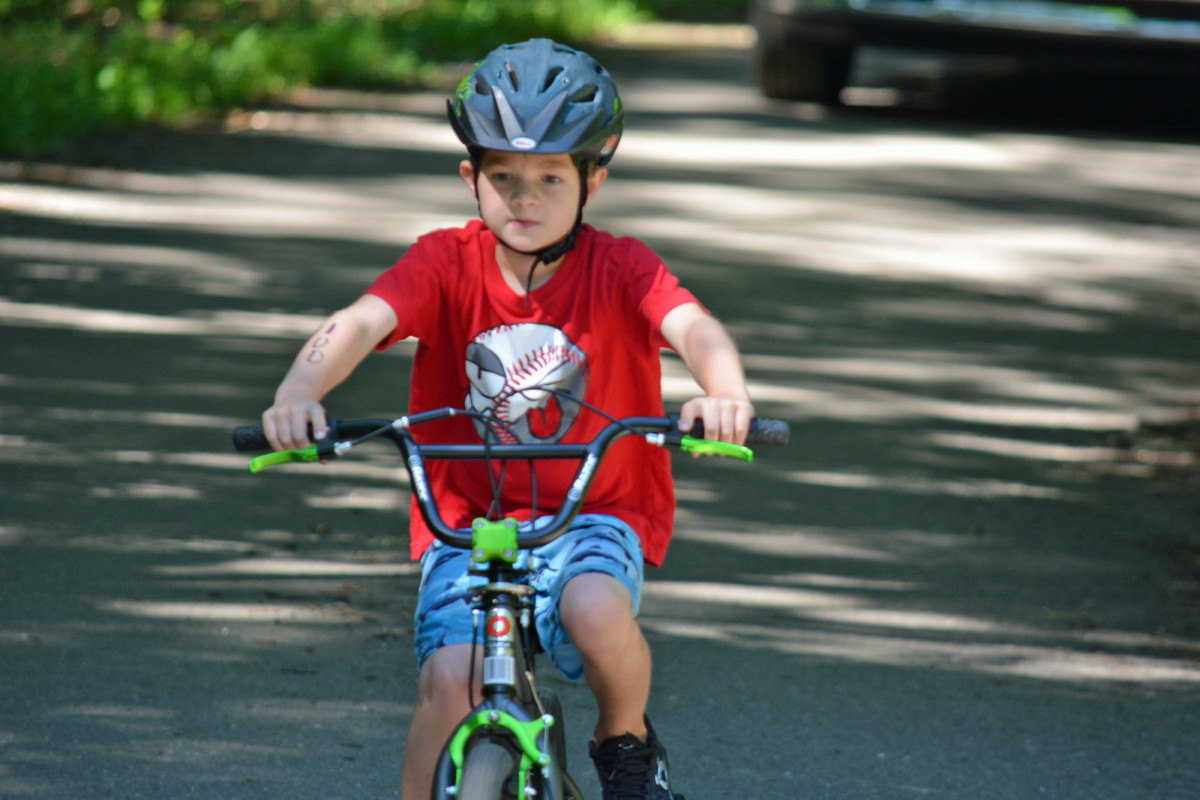 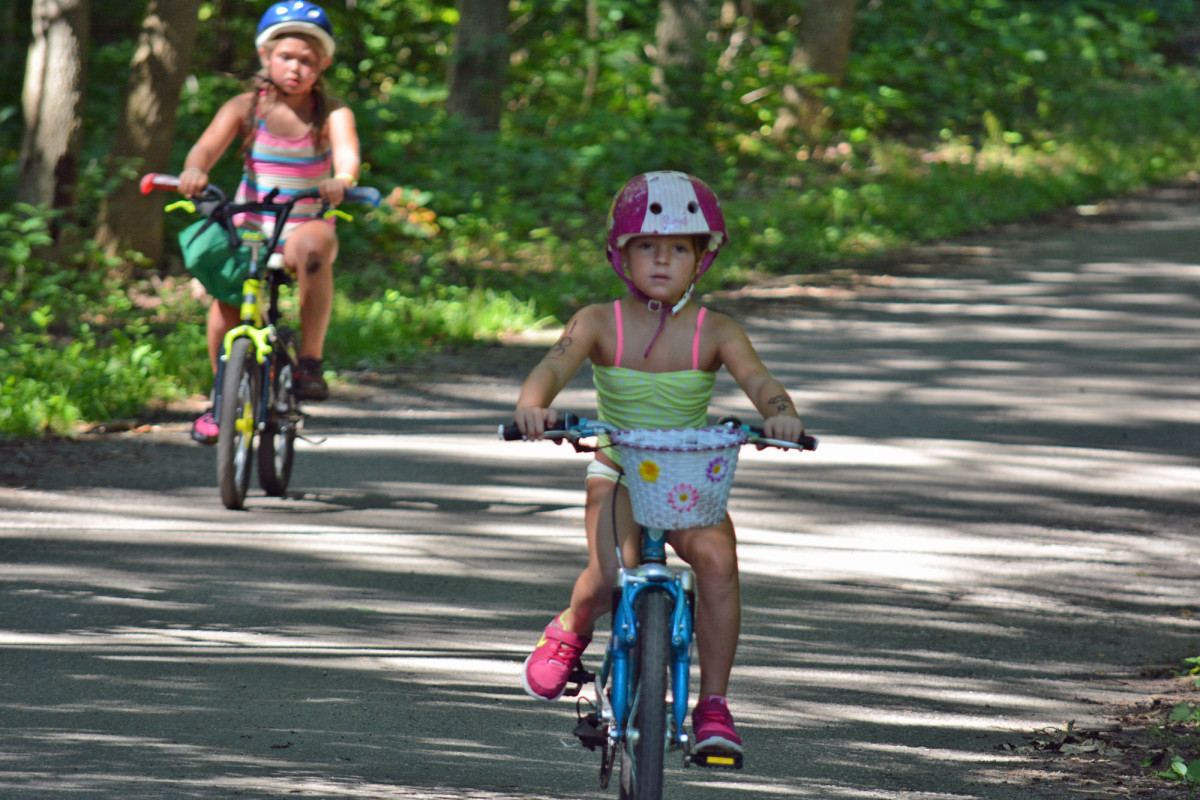 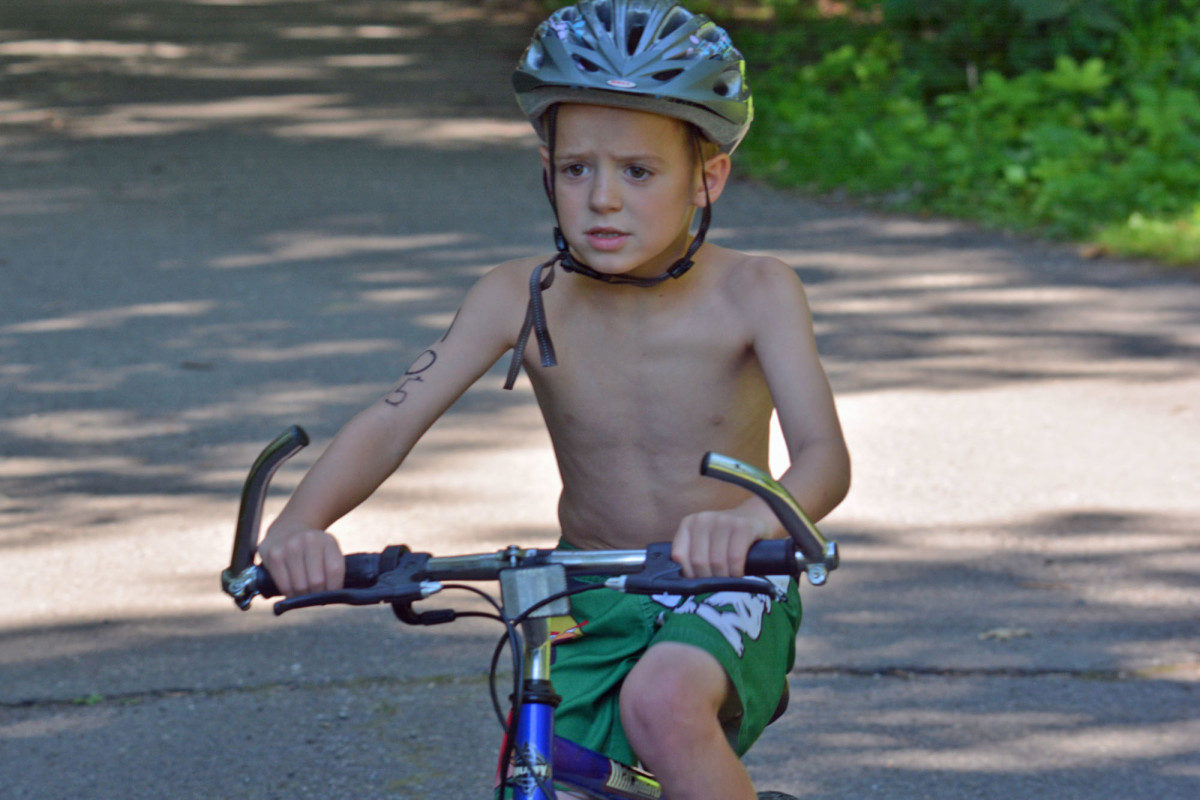 The next event for the kids is a run on the Yacht Club grounds.  Click on the first image and then click on the right side of the photo to move to the next one. 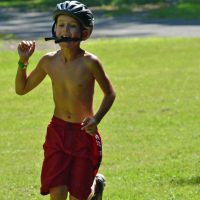 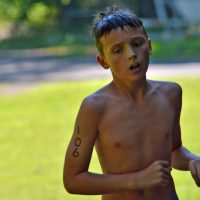 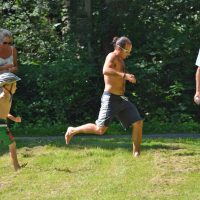 The winners of the Kids Kayak races were presented with their awards by the Yacht Club’s Dan Hockenberry. 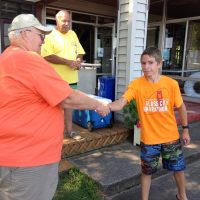 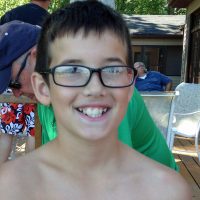 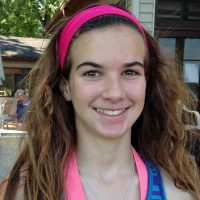 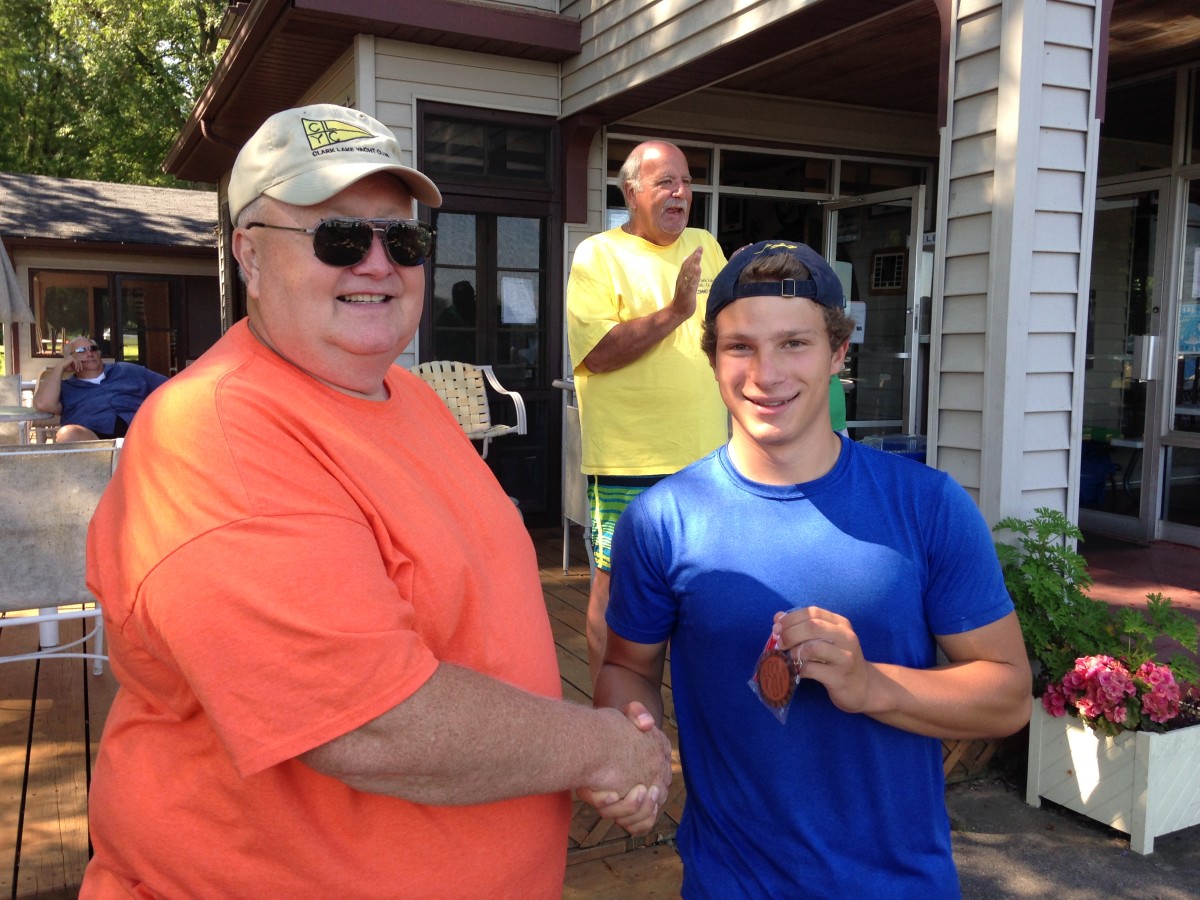 There was a field of seven competitors in the adult race.  Second place went to Sandy Simon and third to Breton Boyers.  Also participating was Michelle Ambs, Louie Ambs, Becky Hones, and Phil Simon.