Kay Vermeulen Nichols Inducted into the Hall of Fame

During her life, Kay Vermeulen Nichol’s water skiing accomplishments were nothing short of monumental.  Yesterday, she was inducted into the Michigan Water Ski Hall of Fame.  She joins the ranks of other champions, including her brother, Lynn Vermeulen.  Ty Oppenlander, another superb Michigan skiier was also inducted.  Ty is known for the slalom event, and Kay, for tricks.

Kay is the 44th person to join the Hall of Fame.  Below, you’ll see some familiar names.

A large group of fellow competitors, friends and family assembled at Krupa’s Boat Mart for the ceremony. Pictured below are Tony Krupa, his mother and father. 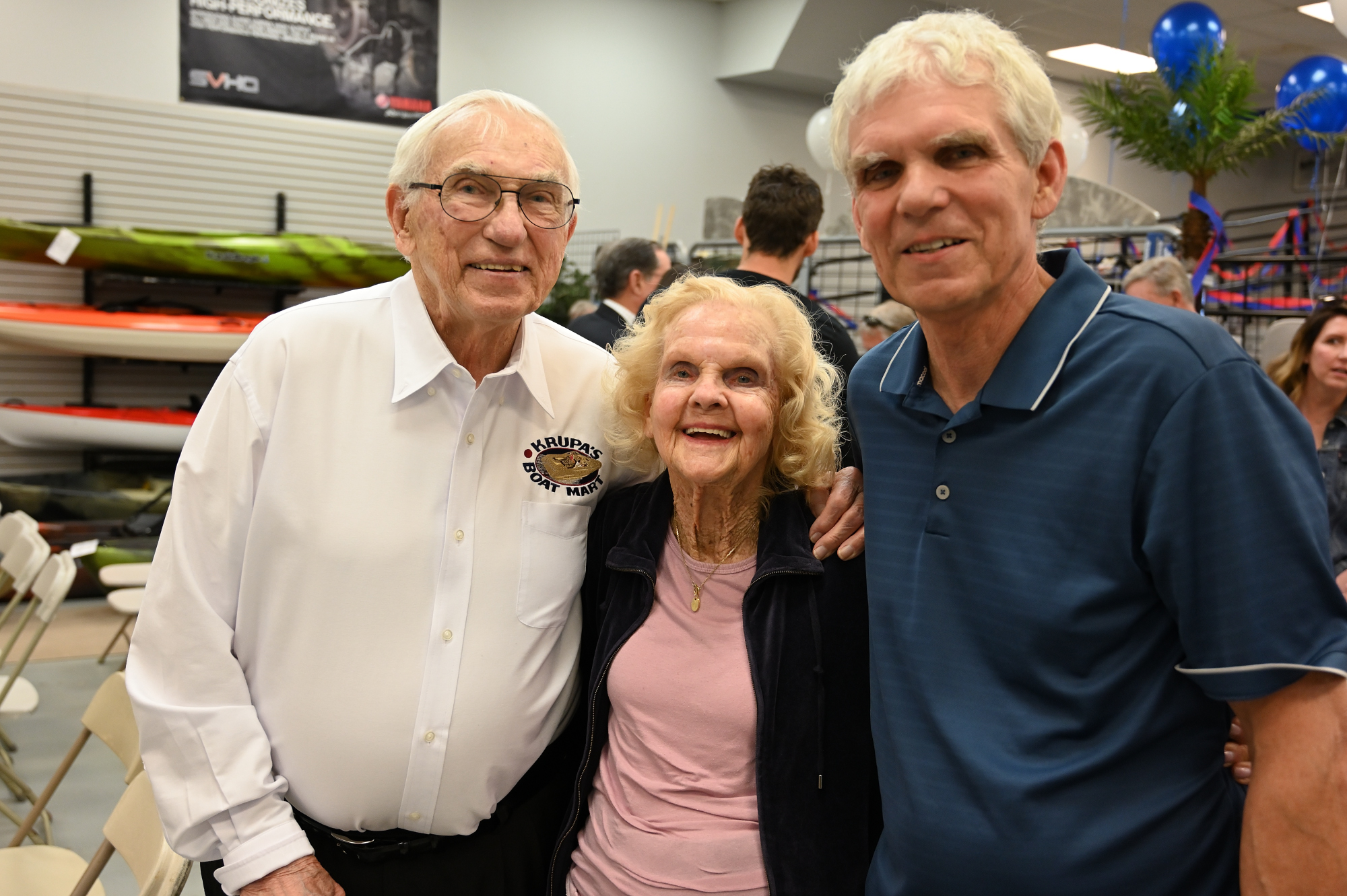 You can visit the Hall of Fame at Krupa’s Boat Mart.  It’s located on a mezzanine in their north showroom. 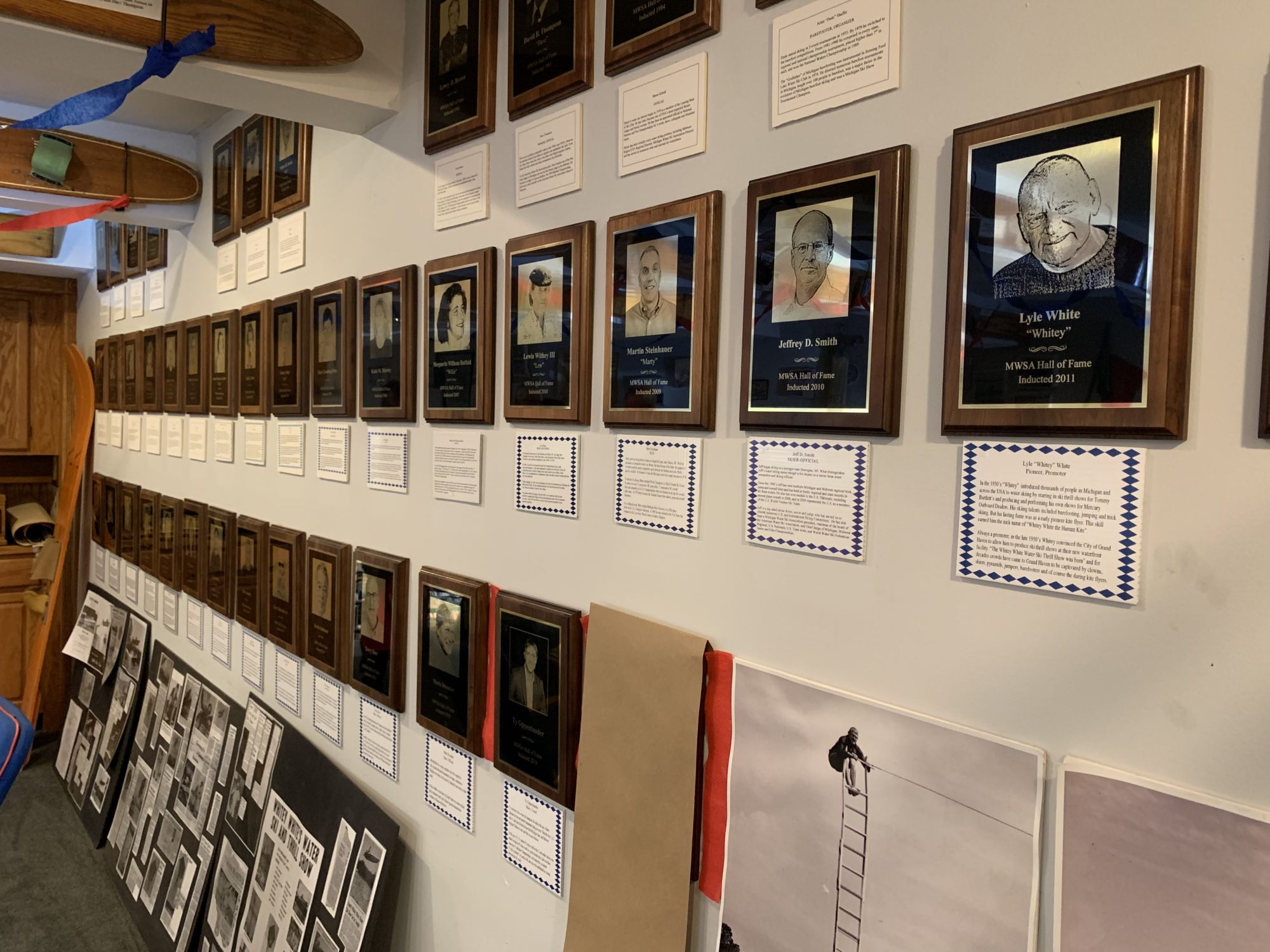 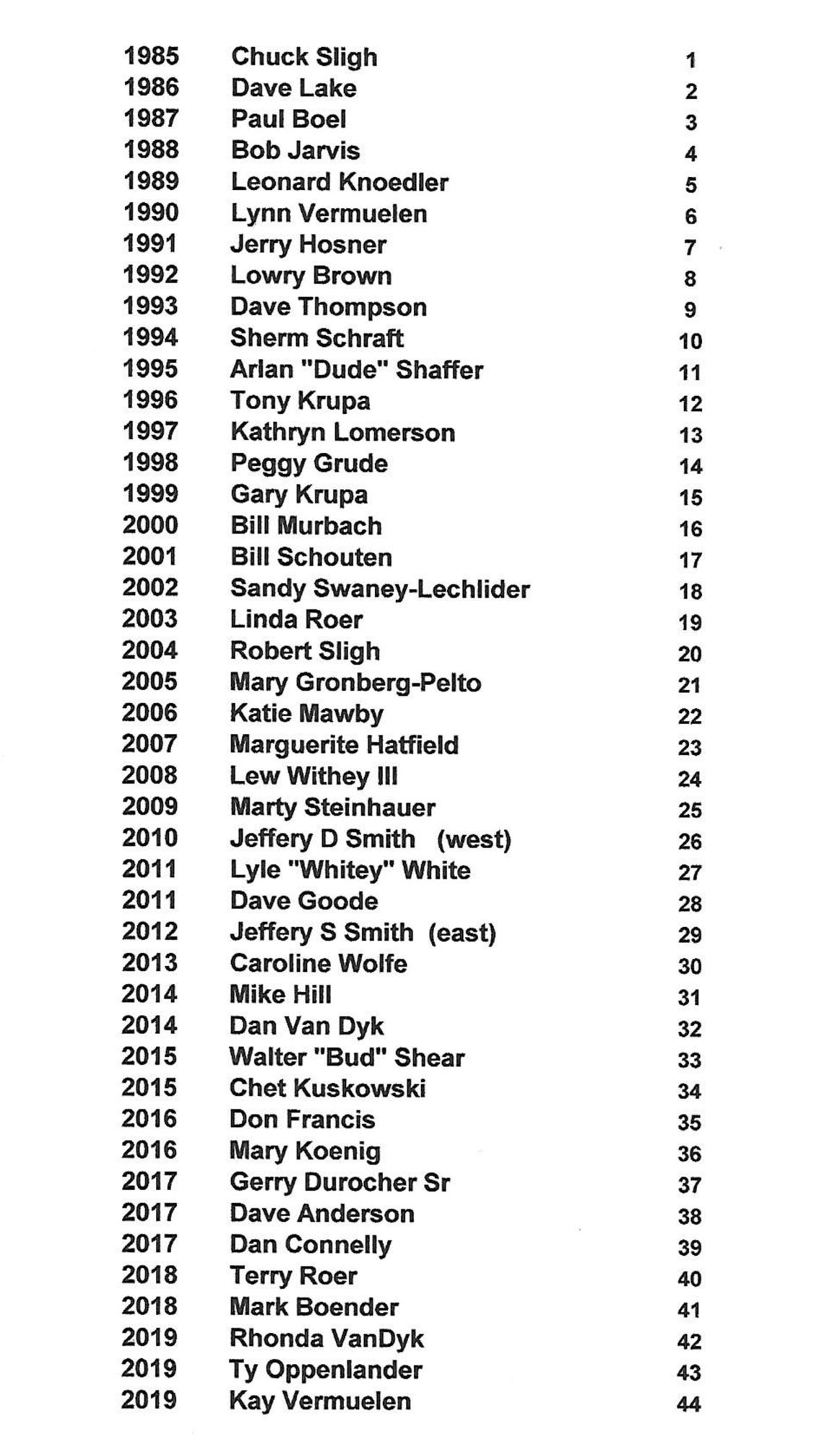 Roger Lyons, who gave Kay’s induction address, has long been a proponent of Kay’s joining the Hall of Fame.  Bill Murbach, who was inducted in 2000, has played an important role in Michigan Water Skiing.  He conducted the ceremony yesterday.

For more about Kay and the Hall of Fame, please click here.

As noted above, Ty Oppenlander was also inducted into the Hall of Fame. He’s holding the plaque in this photo. 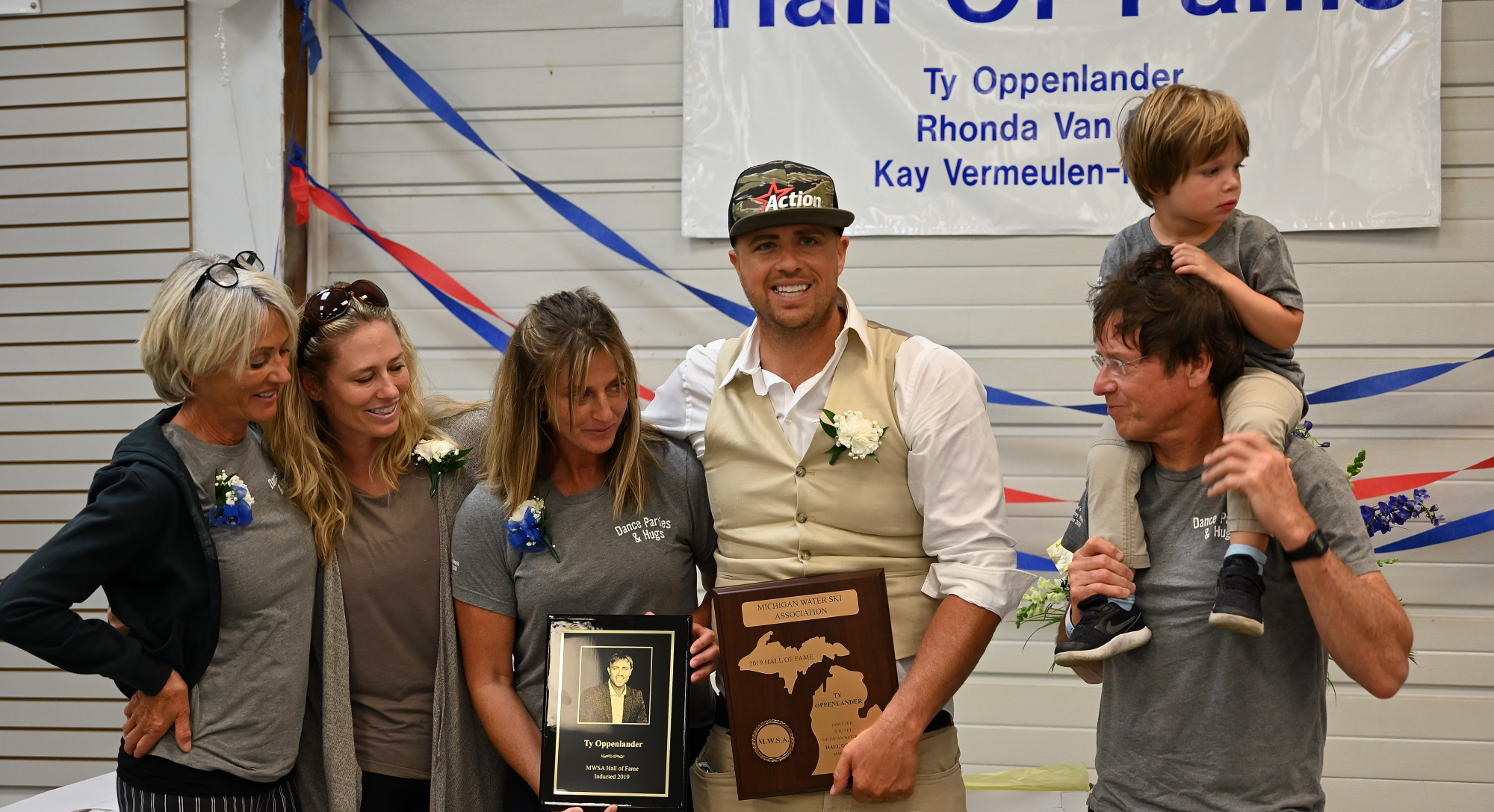