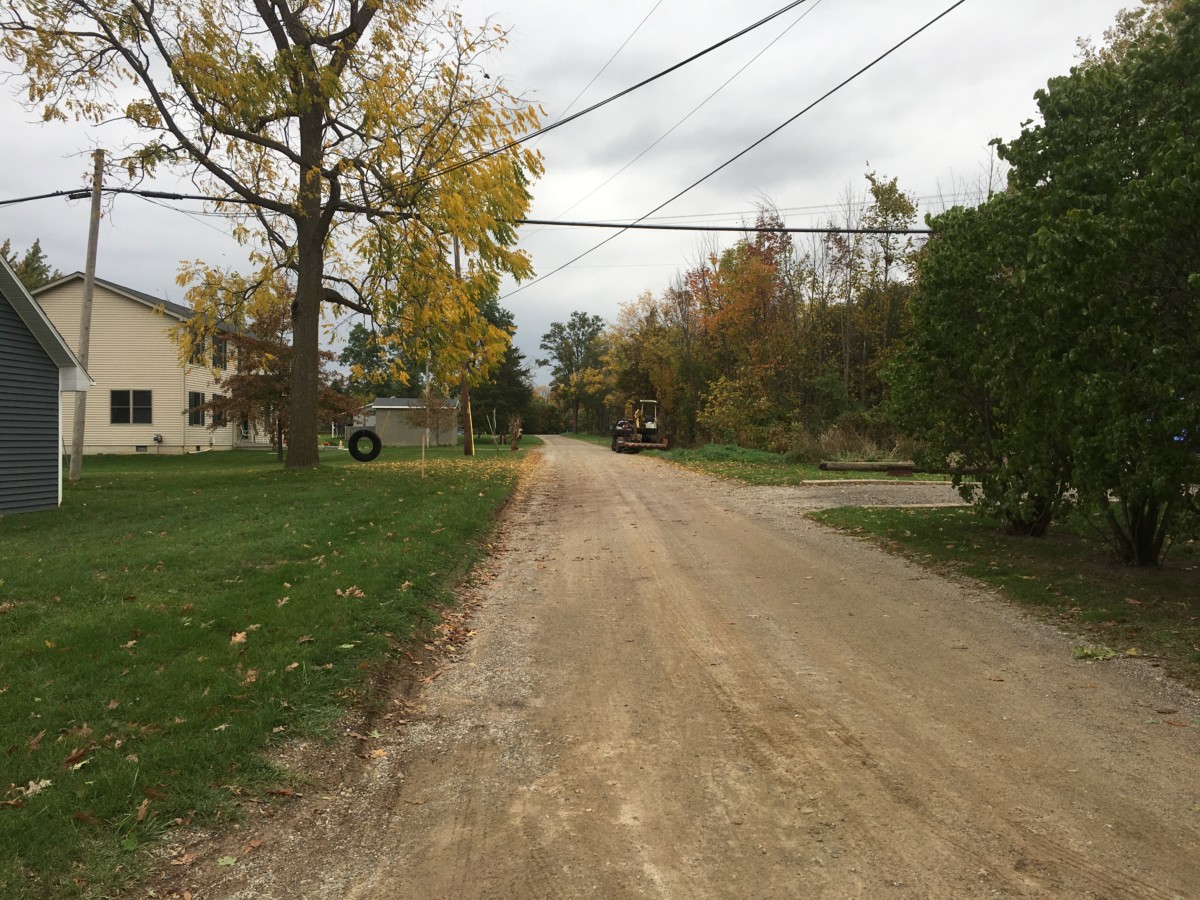 Details for this story were assembled from people at Clark Lake who know about the incident and the Columbia Township Police.  On Wednesday, October 12, two individuals were walking along E Lane near North Lake.  A vehicle, traveling north on E Lane and described as a light colored SUV, stopped.  It’s alleged that one of the individuals in the SUV, identified as a black male, got out of the SUV and shot the victim in the chest with a pellet gun.  The round caused bruising.