House on the Move

It’s not often that you’re having lunch at the Beach Bar, and a house goes by.  That’s what happened on Thursday, August 30.

Mark and Jenna Chmielewski purchased the cottage at the corner of Ocean Beach and Riverside.  They wanted to be at Clark Lake, and bought with the idea of adding on.  But they concluded that a makeover of the small house was not practical.  In steps the real estate agent who helped with the transaction, Meredythe VanDusen.  “I thought it would be a shame to tear the house down, so we offered to move it a wooded area behind our house on the lake.” That location is on York Avenue near Grand. “Between my husband and me, we have 11 kids.  Bill and I will use it for family gatherings and events.”   The VanDusen’s had wanted more space, and this fit well into their plans.  In the video below, you can see the house being maneuvered into its new space.

“Transporting the house went forward without a hitch.”  The VanDusen’s employed McCormick’s House Moving to lift it from its original location, build supports at the new location, tow it, and place it at the new site. “They were great, and turned the day into a fun event.”  The house is now in place at its new home. 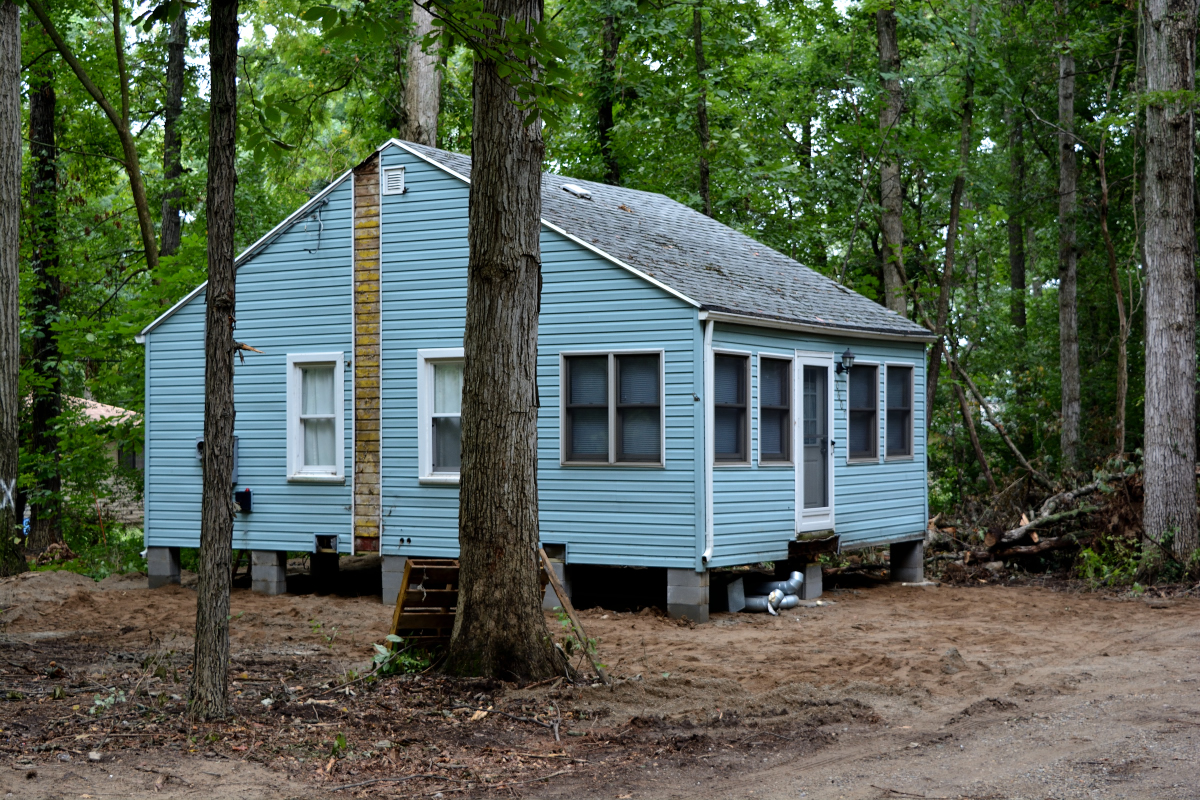 Construction of the new home at the corner Ocean Beach and Riverside is going forward. 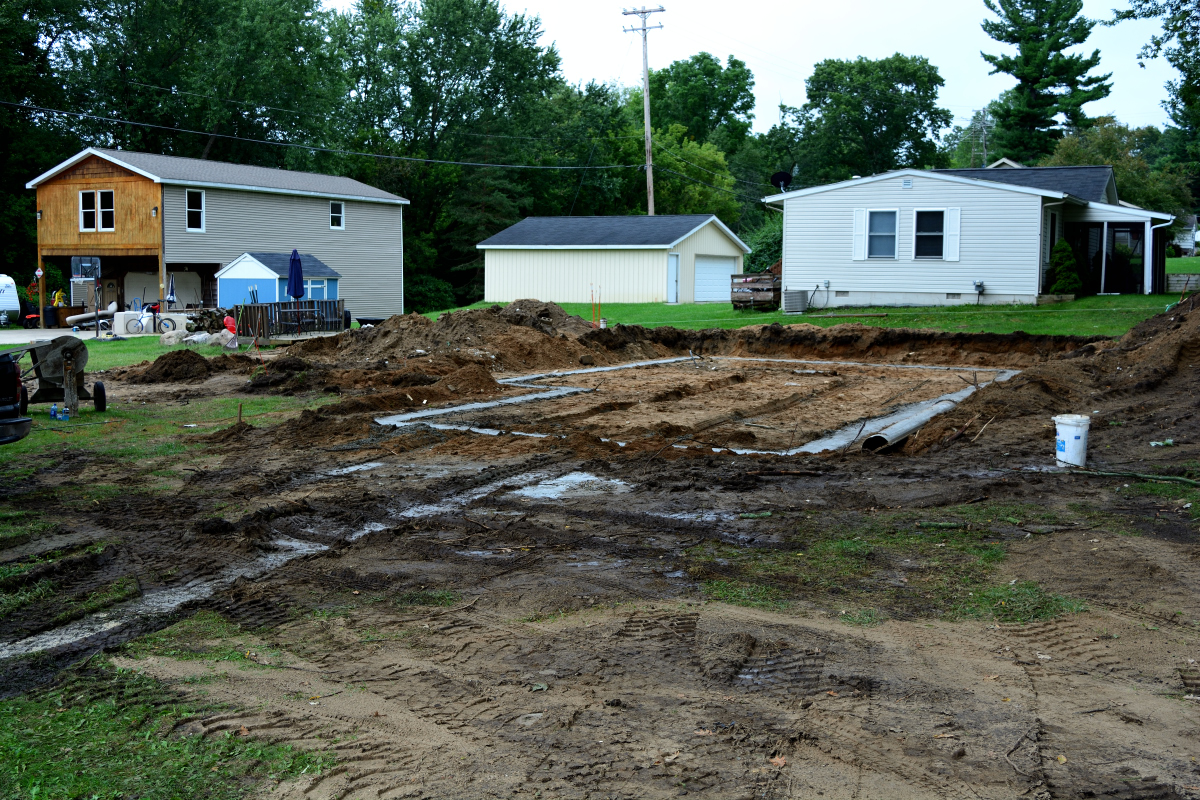 The idea of moving a house is not new to Meredythe.  For the last four years, she has been on the board of the Clark Lake Community Center.  As such, she is well aware of how the Graziani cottage became the Community Center.

After 100 years on Kentucky Point, this iconic structure had also faced demolition. The Clark Lake community was horrified, and took action. Committees formed, fundraising began, and engineering geniuses formulated a plan.  What happened next will be forever imprinted on the minds of those who watched.  The house floated down the lake on a barge, was towed to the County Park and placed in its beautiful new setting.

Major repairs restored the wide verandas. The house on the hill now stands as a monument to the community’s dedication to preserving its past.