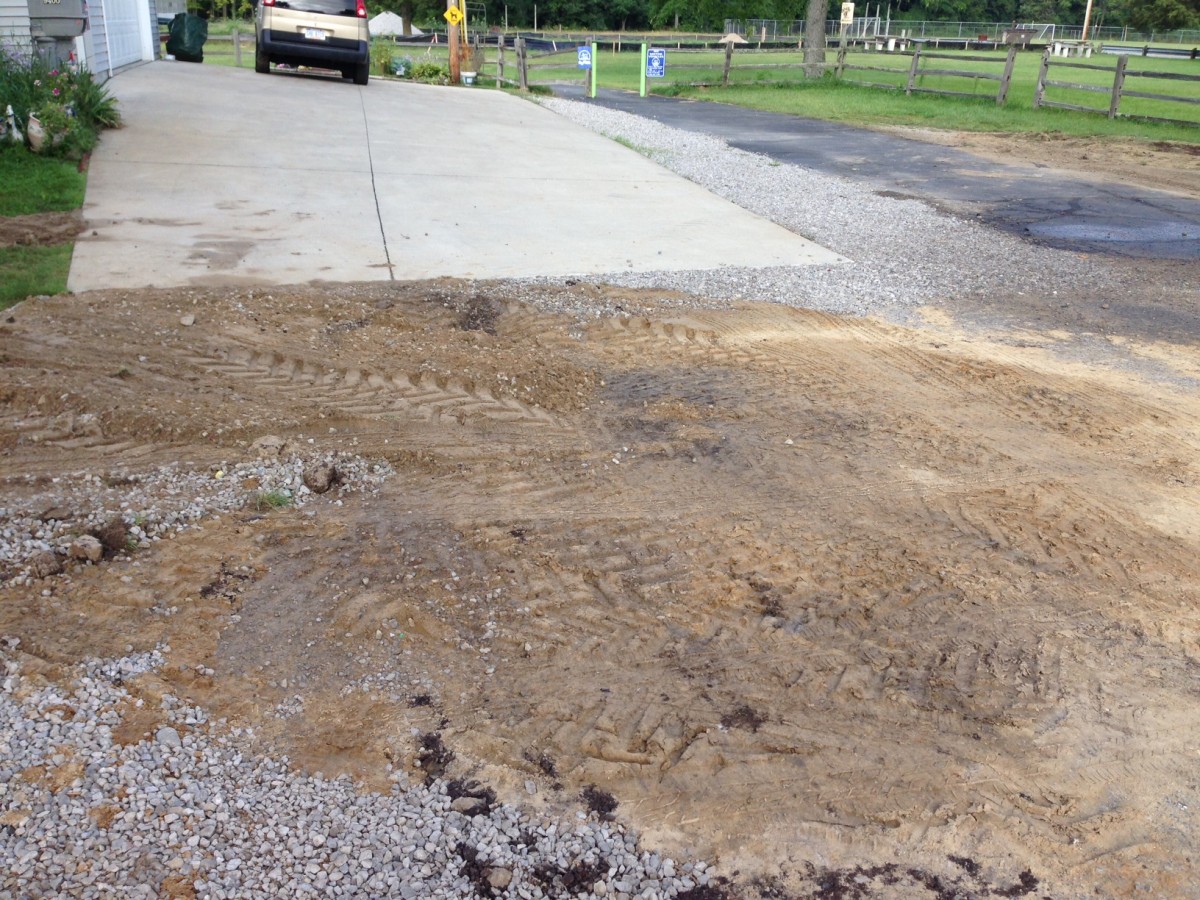 This is the “after” picture.

Consumers Energy worked yesterday on a natural gas leak reported by a resident on Vining Street (off of Hyde Road).  During the repair, gas service to at least three houses was shut off.  According to neighbors, Consumers late yesterday capped the line they thought was the source of the leak and rerouted service to the affected dwellings.  As of today, Saturday, August 31, this area is no longer blocked by construction equipment. As mentioned in the previous post, a laundromat once stood in this general location.  It met a sudden demise from what might have been a similar problem.