Traffic was blocked as crews worked on clearing the crash scene this morning (Monday 6/24/2019) at Eagle and Jefferson Roads.  According to Columbia Township Police, the Subaru was turning left and was rear-ended by a Chevy Cobalt.  Neither party was taken to the hospital, and there were no passengers.

Cars waiting at the scene in the westbound lane of Jefferson Road. 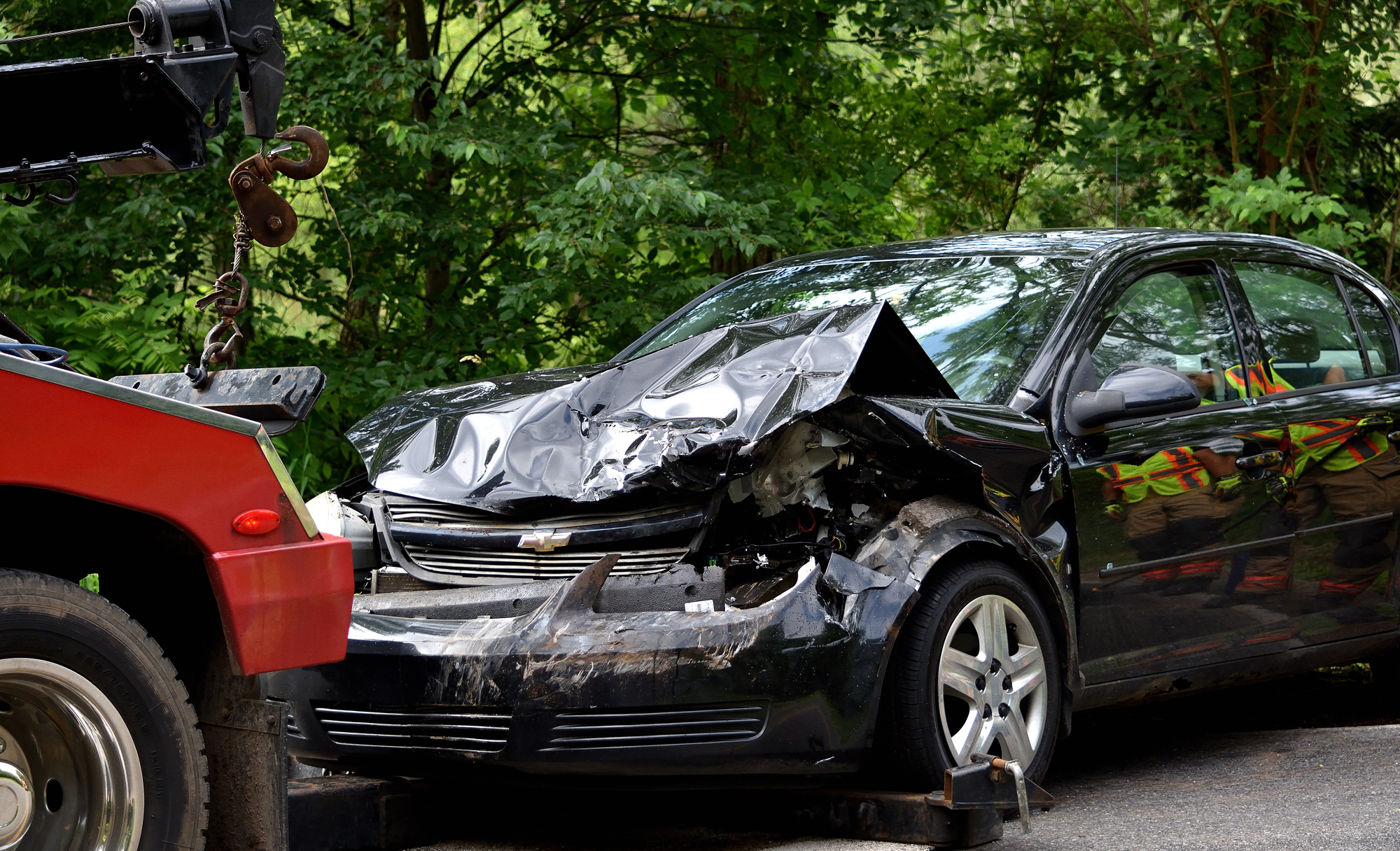