Over 100 people showed up tonight to support the Clark Lake Community Center at its Oktoberfest Harvest Moon event, and to have fun doing it.  At $50 a ticket, this biennial event plays an important role in financing maintenance of the lake’s historic 120-year old structure in the County park.

Adding life to the evening were silent and live auctions.  For the latter, Tucker Boyers auctioned off Lynn Vermeulen’s 18-foot Hobie.  Lynn and his crew sailed this boat to victory in Fleet 58 races at Clark Lake and elsewhere.  At one time, Clark Lake broke the record books with the largest number of Hobies at any U.S. inland lake.  Sail number 15003 was part of it. 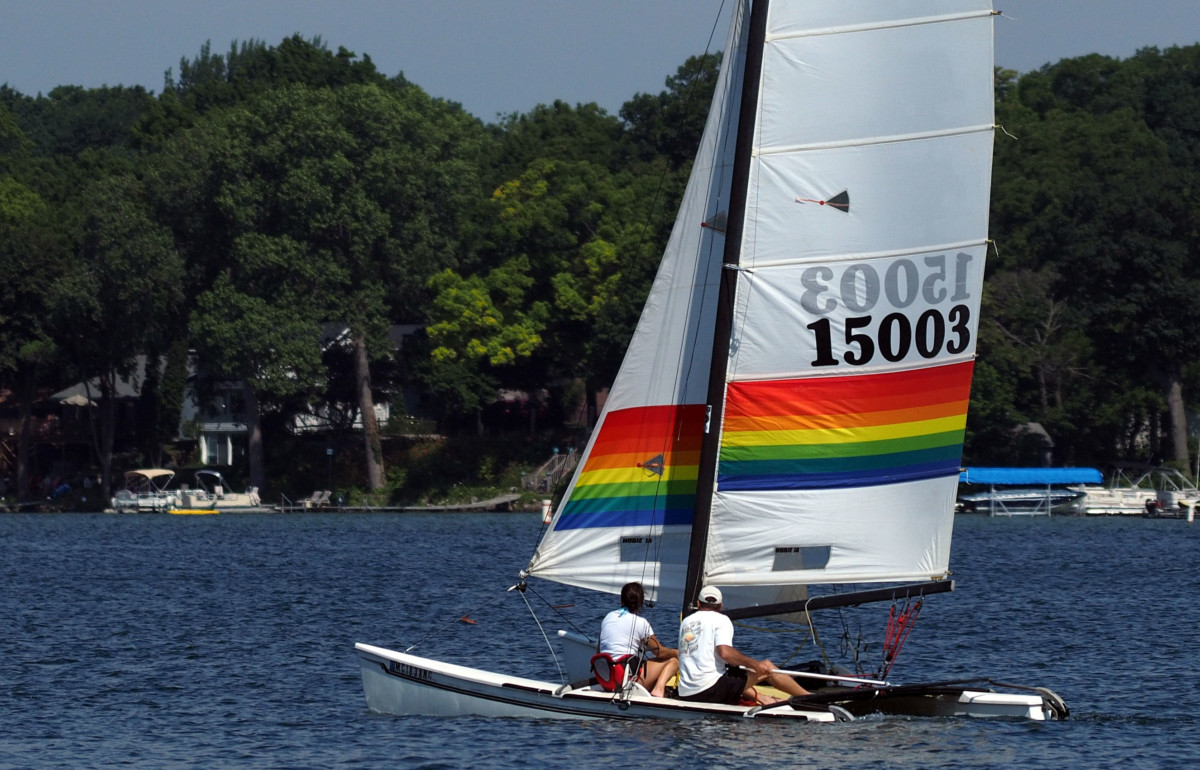 The high bid came from the Lajdziak’s.  The Hobie won’t have to travel far to its new location.  Like Lynn, the Lajdziak’s live on the south shore of the east end.

The Oktoberfest theme was evident in the food, decorations, and the 100-dollar costume contest.  The contestants, not wanting to be separated into winners and losers, voted to return the prize money to the Community Center. 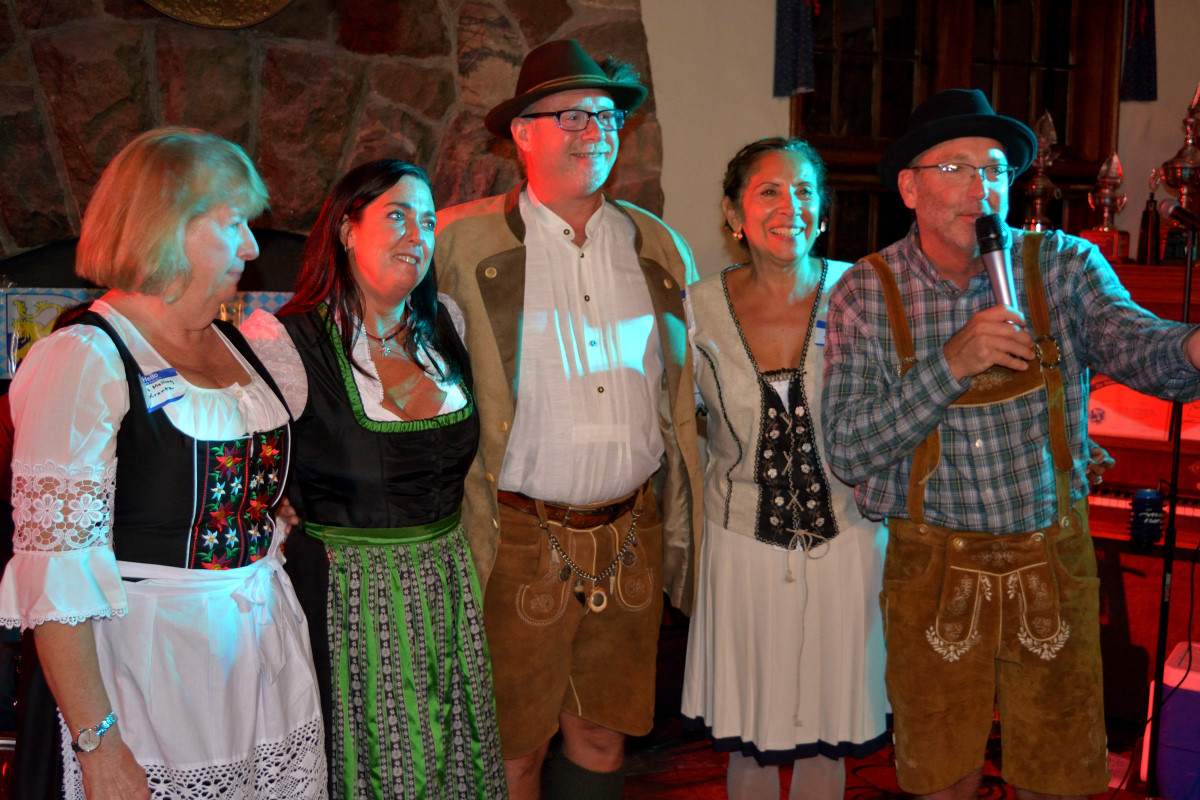 To accommodate the crowd, the event was held at the Clark Lake Yacht Club.  Like the Community Center, the Yacht Club is also an important part of Clark Lake’s history.

Events like these don’t happen on their own.  It takes dedicated volunteers to plan, organize and run an event like this.  Tonight’s activity is only part of the Community Center effort.  Maintaining the structure is an ongoing challenge.  More than an historic building, the Community Center project also reflects the community’s endeavor to preserve its icons and make this one available for events like birthday parties, weddings, meetings and life celebrations.

Most work at the Community Center is performed by board members and volunteers.  That included the Oktoberfest fundraiser.  Below see volunteers in action cleaning up the Yacht Club building after the event. 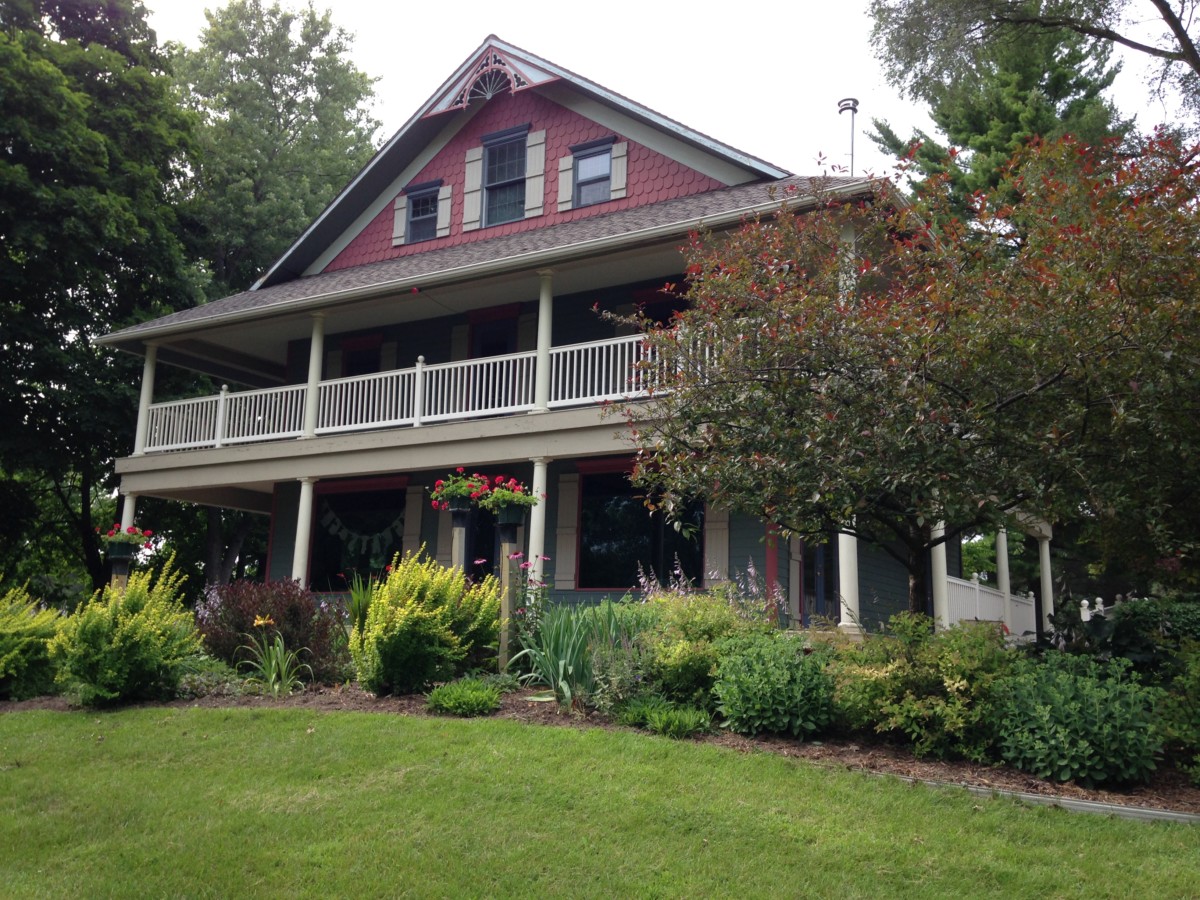