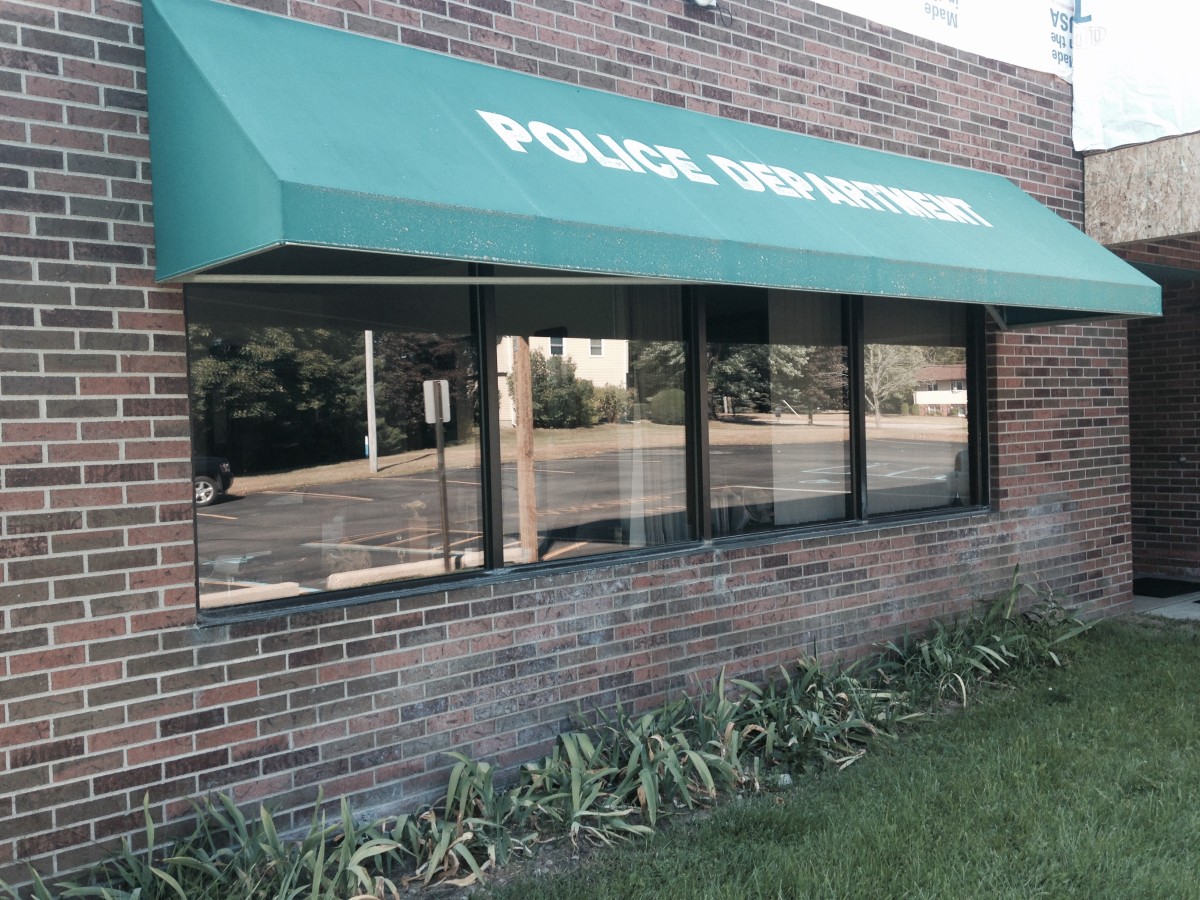 Police Chief David Elwell says that one of his officers was dispatched at about 11 am Sunday “for a domestic assault reported by a neighbor to an address on Clark Lake Road.”  The Columbia Township officer was backed up by a Napoleon Township officer, who arrived at the same time, according to Chief Elwell.  He continues “shortly after arrival, the officers were confronted by a male wielding a baseball bat, at which time my officer was forced to use fatal force.”

The investigation has been handed over to the Jackson County Sheriff’s Department.  More details as they become available.