“Wrinkle in Time” suggests time travel.  What’s Clark Lake’s version of this?  Look no further than the Clark Lake Community Center.  In the late 1800s, this cottage was among the very first built on water’s edge.  Poised on Kentucky Point, it became a Clark Lake icon, seen from numerous east and west end vantage points.  Some early cottages were erected hurriedly to meet the demand of vacationers who wanted a weekly stay.  How hurriedly?  Look underneath, and you’ll may see some early cottages resting on tree stumps.  Not so, the Graziani cottage.  As the history notes, Judge Graziani’s approach was more deliberate.  And the cottage, indeed, has stood the test of time—100 years on Kentucky Point, and another 24 in the County Park.

A valued exemplification of lake culture, the Graziani cottage was worth saving from the business end of a bulldozer.  Clark Lakers floated it down the lake to its new forever home in the County Park.  Once there, major work brought it back to life. But the intervening years again threatened its existence—not by a bulldozer, but through the ravages of natural decay.  The recent campaign to save the Community Center stopped that unhappy trajectory.

Through the lens of the wrinkle in time, is there a kind of symmetry from then, to now, and into the future?  The past reveals the memorable story of generations coming to Clark Lake and finding it left an indelible imprint on their lives.  The present? Echoes of the love of the lake reverberate through the constant, widespread appreciation of all things Clark Lake.  Part of that is the major restoration of this grand cottage, now the Community Center.  Though control of the future is shaped by circumstances, Clark Lake can certainly exercise influence.  By preserving this important part of Clark Lake culture, the power to redirect future uncertainty is happening now.

This campaign to save the Community Center did not happen on its own. Under the auspices of the Clark Lake Spirit Foundation, volunteers guided the effort through countless hours of planning and hard work.  Over 100 donors enabled the project to go forward through heartfelt financial support.

Now that the restorative work is nearing completion, it’s time to acknowledge those donors.  Their names will be the centerpiece of a Recognition Display that will cover an entire wall inside the historic structure.  This Display will show for the ages what Standing Up for Clark Lake has meant today. 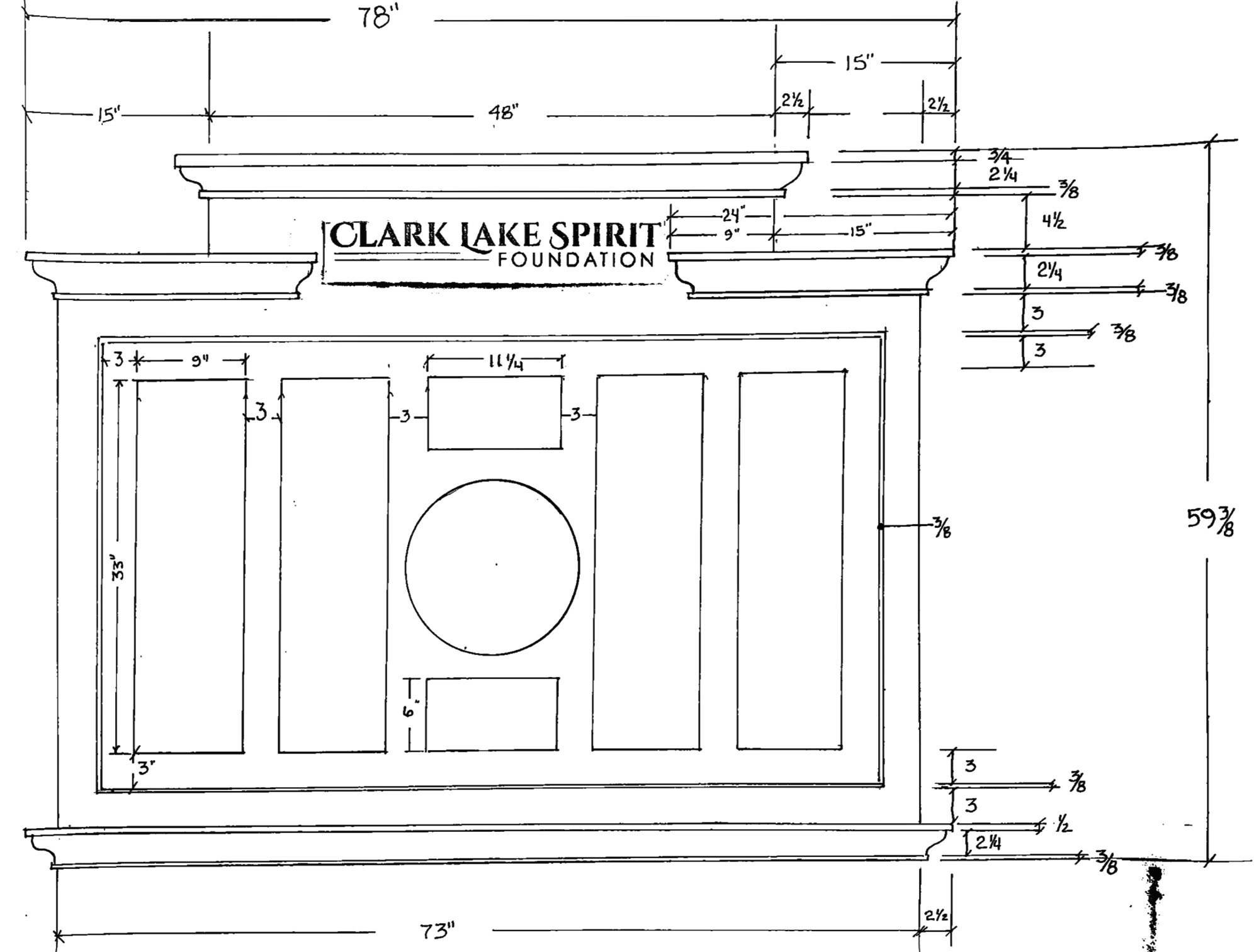 Presented in the spirit of Thanksgiving gratitude, here are the names of those who helped make possible this historic restoration.   The order is alphabetical by last name within each giving tier.  Now, these donors will become a permanent part of Clark Lake’s wrinkle in time.

The $50,000 donation from the Michael Ibold Wilger Foundation was the result of a matching grant program.

Did you make a contribution of $100 or more and don’t see your name—or would you like to add your name?  Please contact clarklakespirit@gmail.com.  Until the names are permanently inscribed on the Recognition Display, additional donations are welcome.

The Graziani cottage on Kentucky Point in 1910. 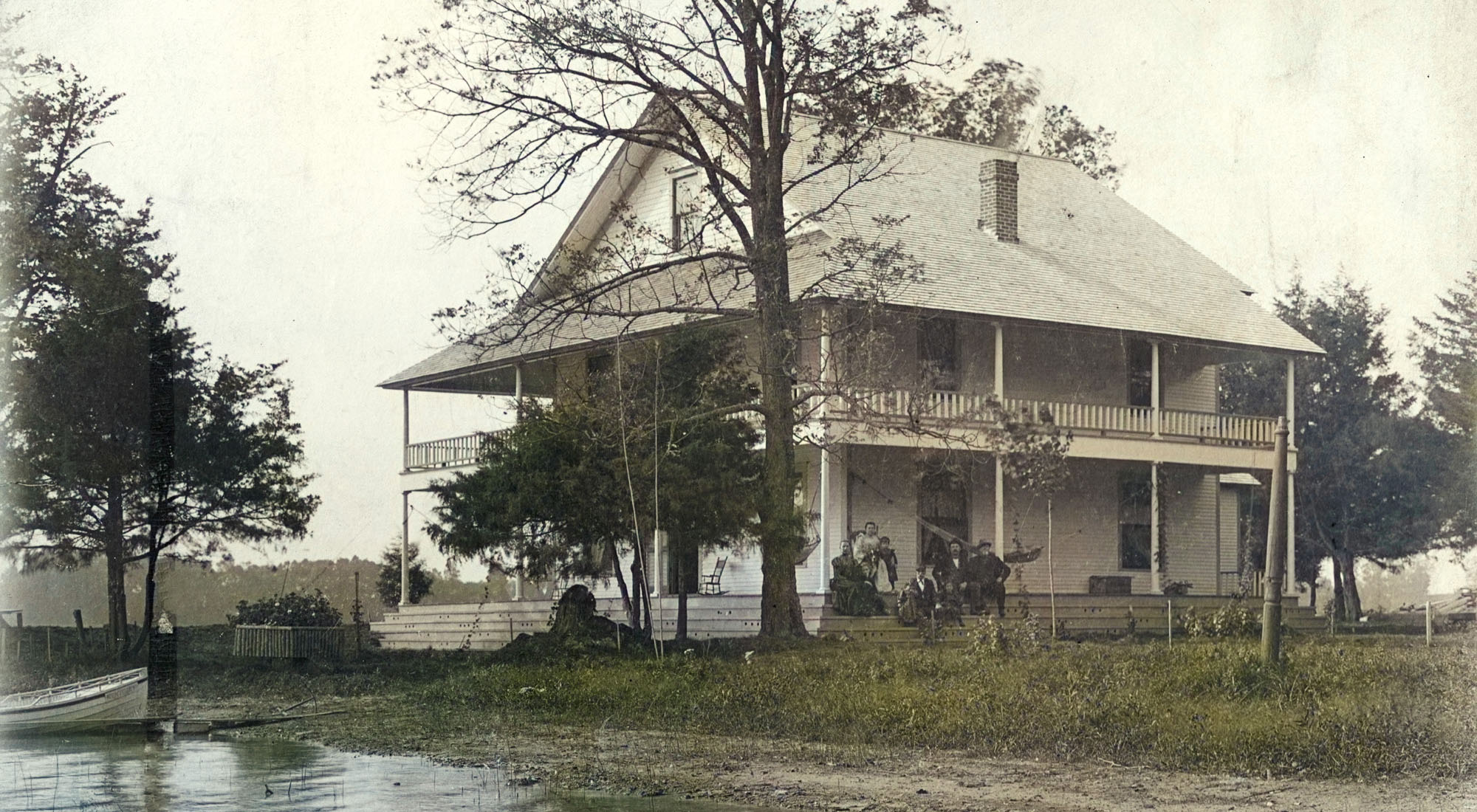 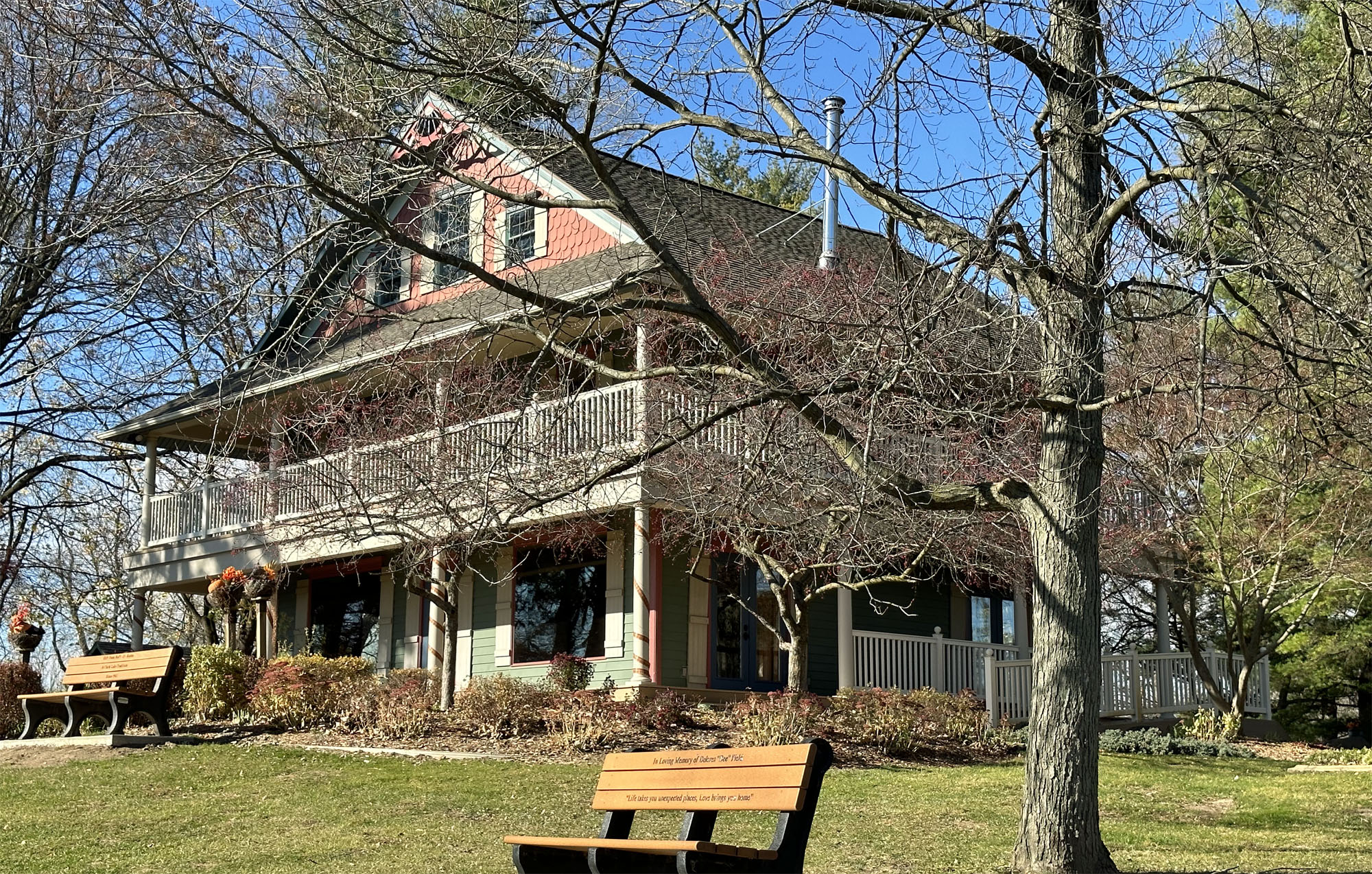 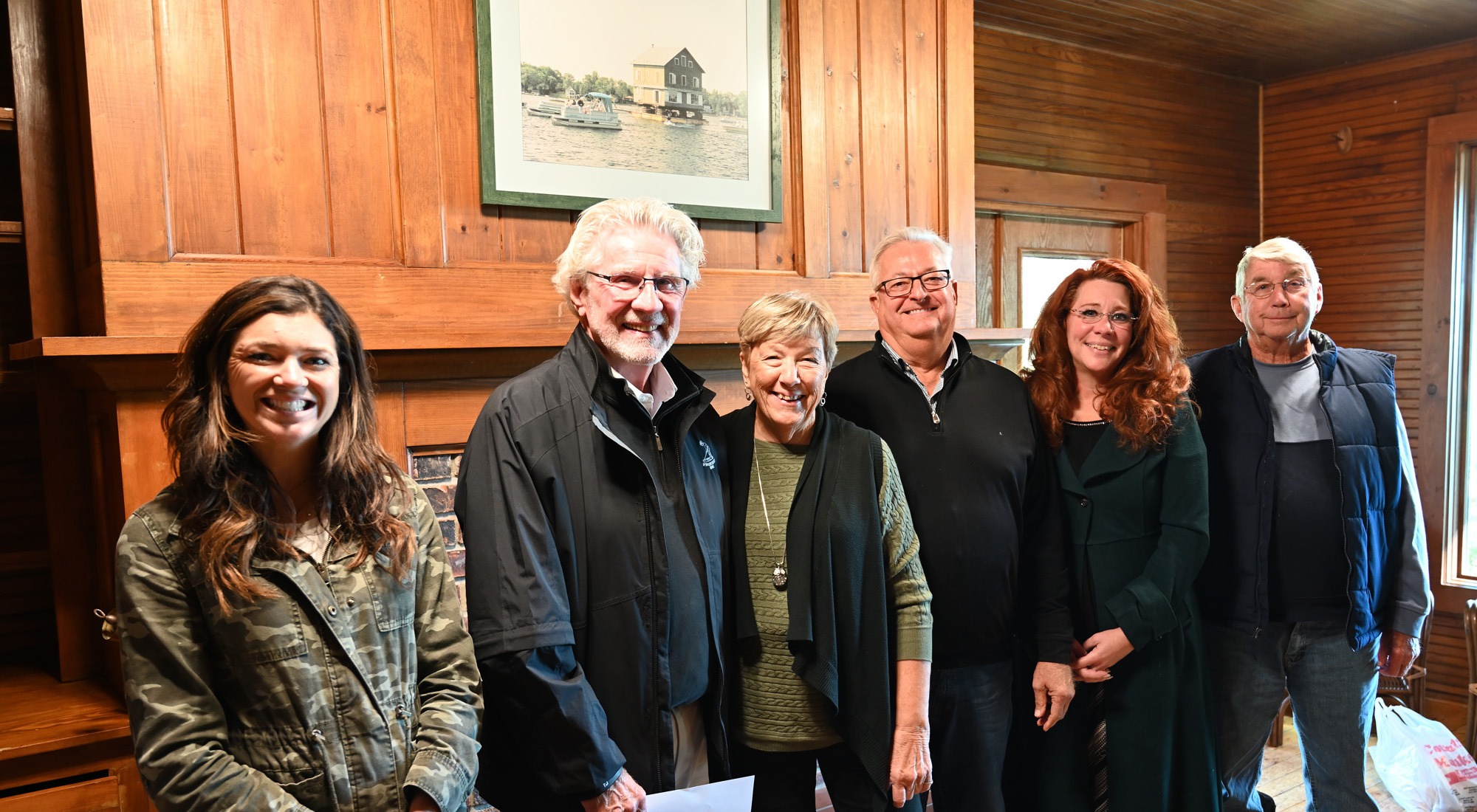