There might have been a time that if someone thought of running around the lake that he or she would sit down and rest until the thought passed. Not anymore! 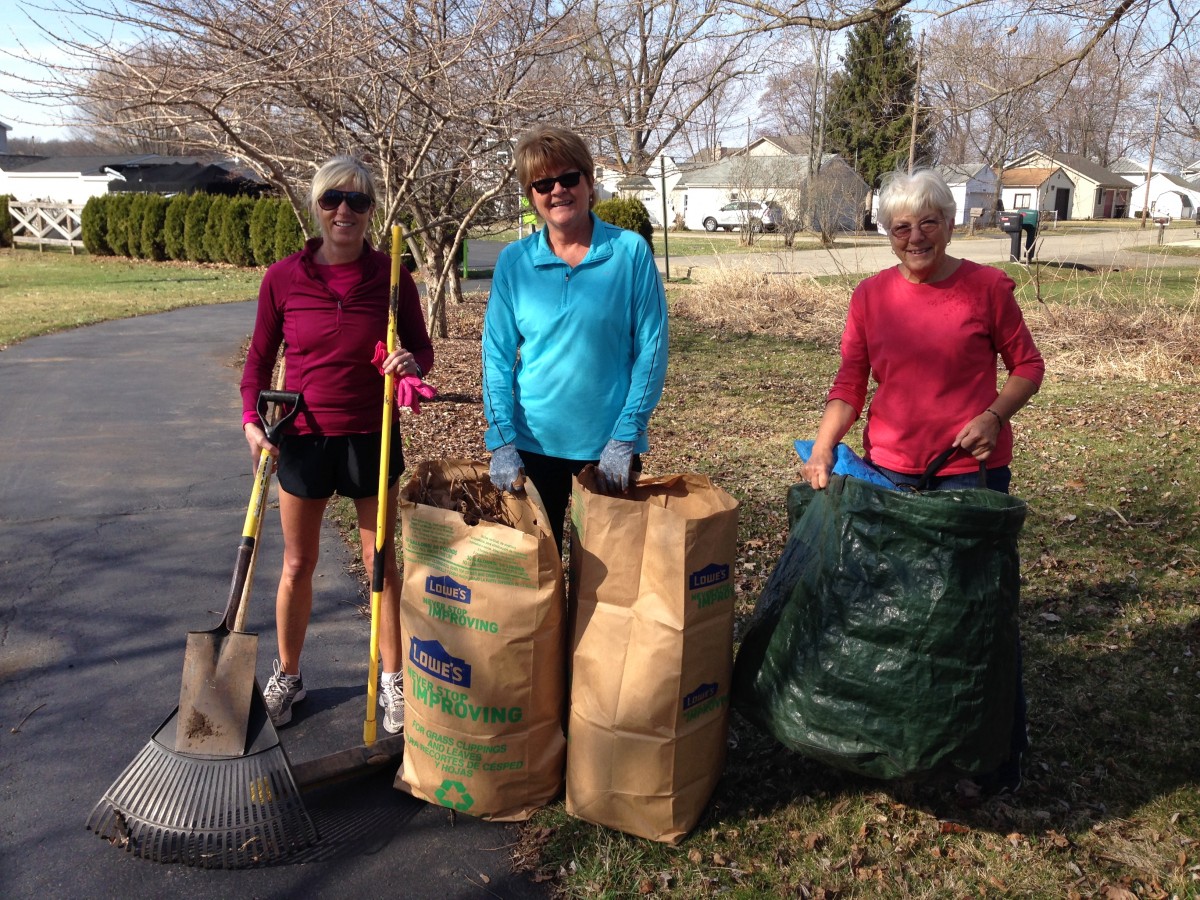 Sheri Bush, Trish Boyers, Ann Swain on the Trail in the County Park

The Clark Lake Spirit Trail is being used frequently and with passion. And today (Saturday) a number of individuals volunteered their time and effort to cleaning it up and putting a fresh face on it for the new season. Here are some of those who brought their efforts to bear on this project. You may know some of them: the Baker’s, Trish Boyers, Sheri Bush, John Karkheck, the Lajdziak’s, Danny Omo, and Ann Swain. Before today’s clean up, an “angel” or “angels” cleaned up the section of the Trail going through the County Park and the area around the monument to Tom Collins. The Trail committee has big thanks to everyone who came out today and to the “angel(s)” whose identity remains a mystery.

Sections of the Trail are being adopted by individuals and groups who will watch over their area and help out as needed. Here’s how the adoption process is going: S. Woodlands to Sandy Beach cut-thru, the Baker’s; Sherri Cameron, the magic forest; Dick Cochran, the area parallel to Hyde Road (former Cincinnati Northern Railroad bed); Kathy Hendges, Hyde Road; Don Fowler and the Lajdziak’s, Jefferson Road; and Oakwood to S. Woodlands cut-thru, a group working with Trish Boyers. The committee is looking for individuals or a group to adopt one or both gardens in the County Park at Ocean Beach and the one garden in the Township Park on Hyde Road. 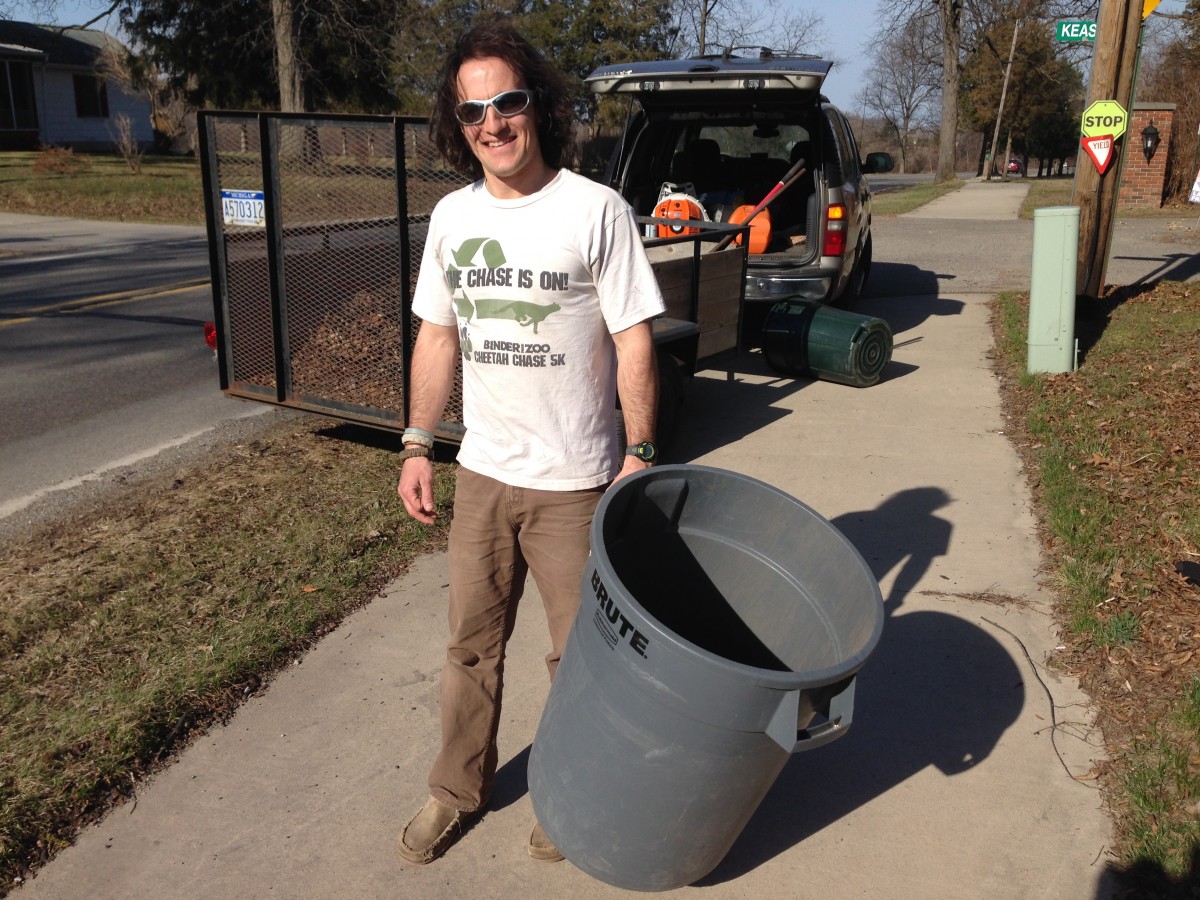 Danny Omo working on the Jefferson Road section of the Trail

Tucker Boyers continues work on the project to pave an area separate from traffic from Rita Drive to Grand Boulevard on the North Lake Road curve. Cars travel at 45 mph in that area, so having separate pavement for the Trail users will increase safety for both those on the Trail and drivers using North Lake.

Establishing the Clark Lake Spirit Trail has been a huge effort made possible only by contributions of both work and monetary donations from many. Because of its success, maintaining and improving the Trail remains an important objective by those who love Clark Lake and want to enhance the Clark Lake experience.