Consumers Energy says its emergency public appeal to conserve natural gas is ending at midnight tonight (Thursday) for all customers – commercial, industrial and residential.  CE’s request that you turn down the heat began Wednesday after a morning fire at its Ray Natural Gas Compressor Station in Macomb County.  The incident reduced the amount of gas that could be delivered from underground storage located at the compressor station. This coincided with high demand due to extreme cold.

As repairs continue, one of the station’s three compressors is partially in service.

If you were at Clark Lake this morning, here’s what your car would tell you. 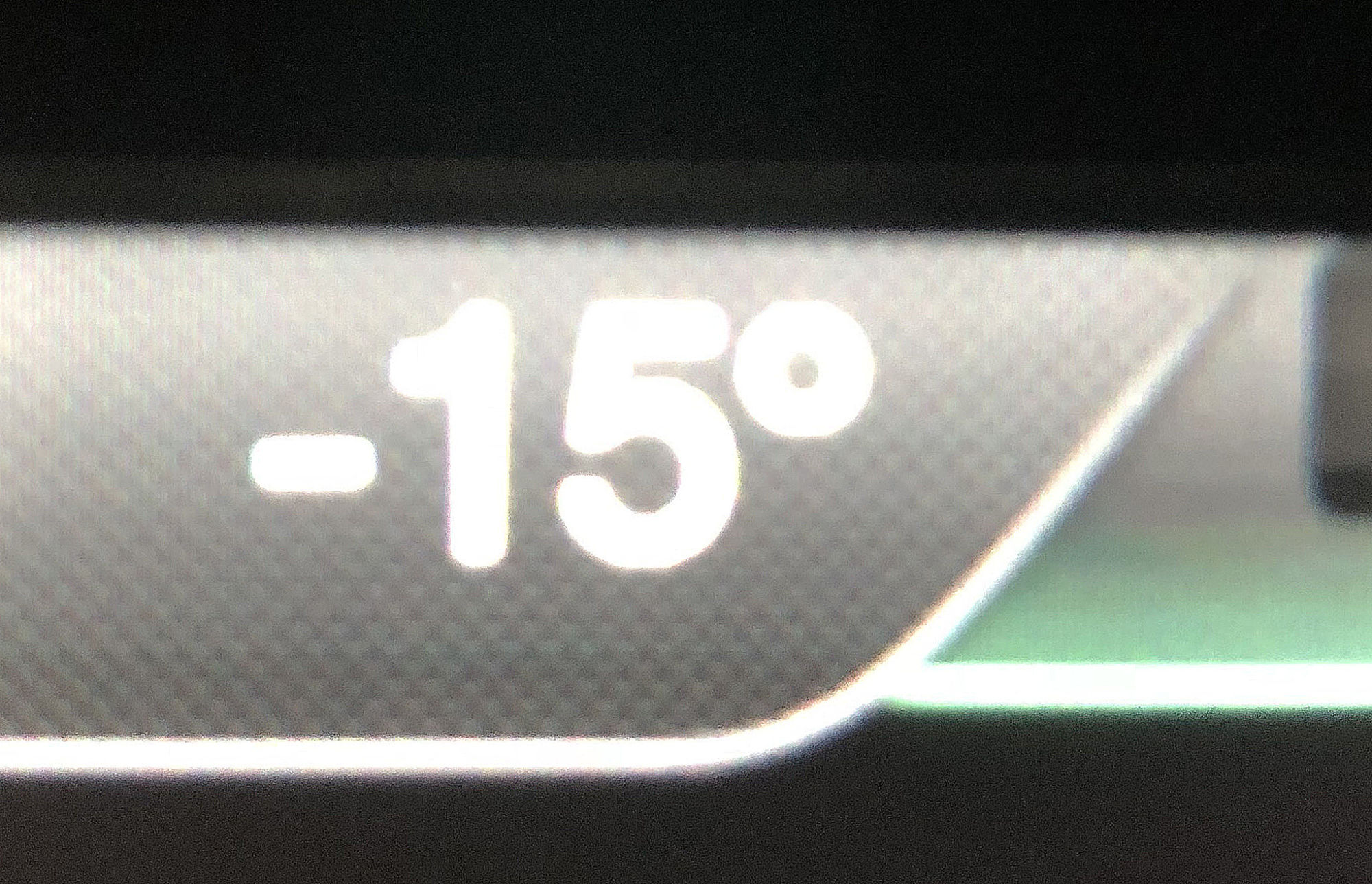 Thanks to Tucker Boyers who took time to document the deep freeze.

The good news?  You can turn up the heat and anticipate a significant warming trend–from -15 this morning to 50 above on Monday.  The National Weather Service describes the trend in this forecast (always up to date on the main page of this website–just scroll down)

Tonight the DamCam gives you a view of the lake that perhaps belies the current temperature– 0 degrees. 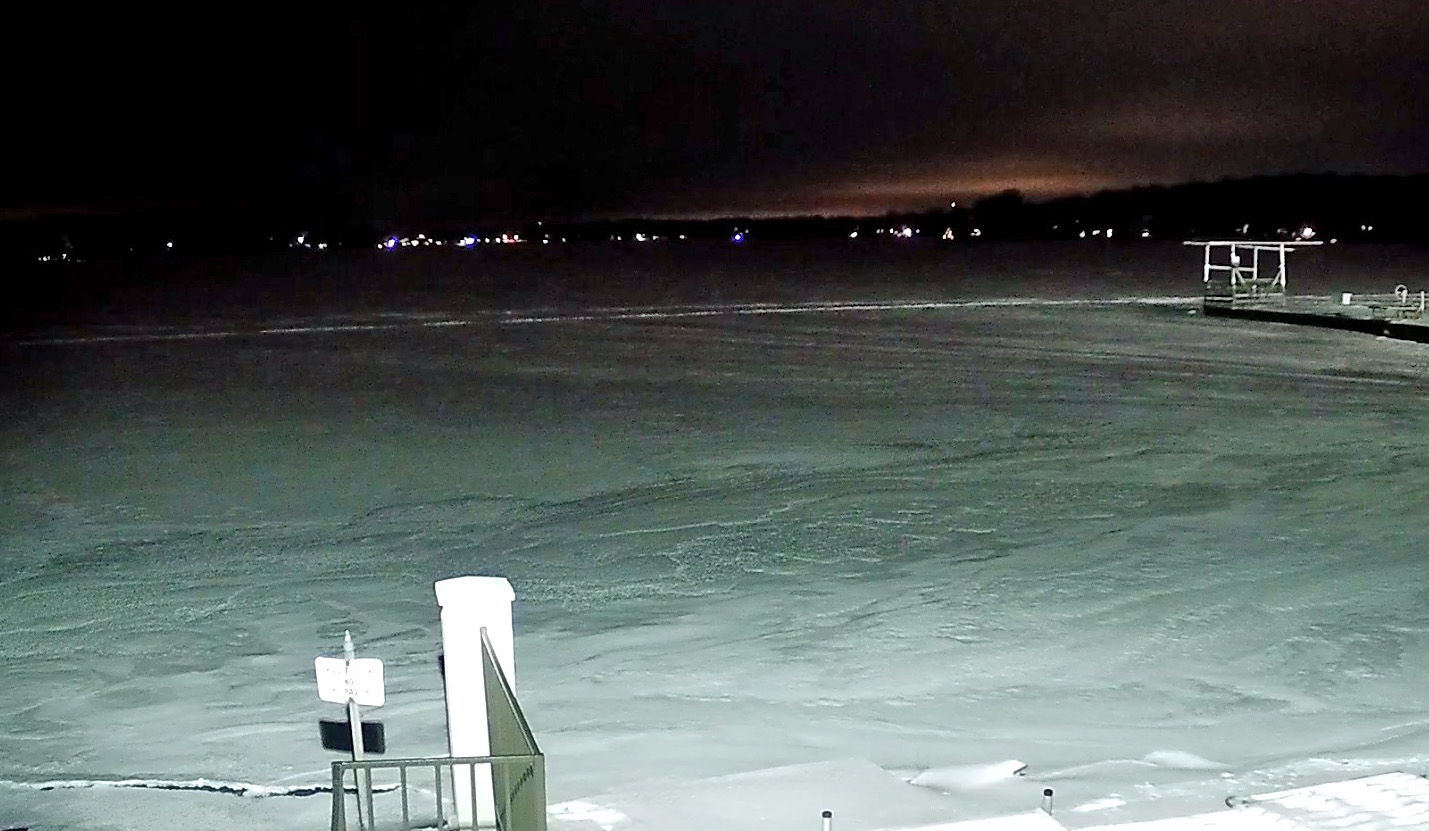